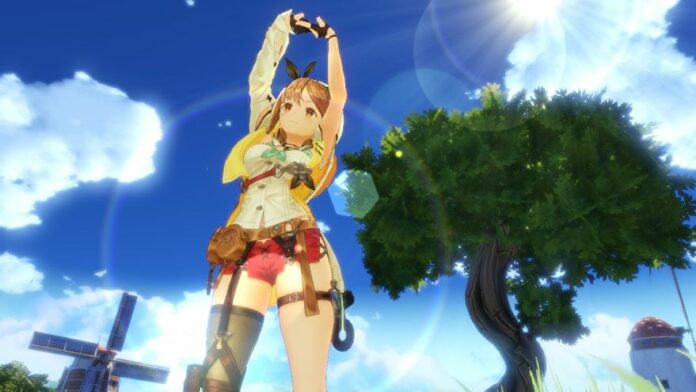 Being an RPG, Atelier Ryza 2: Lost Legends & the Secret Fairy is not exactly a straightforward game. Sure, it is much simpler than many other games on the market, but you still need to learn all of its most important mechanics to move the story forward and, most of all, have fun.

With so much emphasis on item creation, Atelier Ryza 2: Lost Legends & the Secret Fairy may also feel a bit confusing to those who never played an Atelier game before. As such, we have put together a list of useful tips that will help you get started on your adventure and have way more fun than before.

Do Not Grind For EXP

Unlike most JRPGs out there, character levels in Atelier Ryza 2: Lost Legends & the Secret Fairy matter very little. Leveling up does have some benefits, but the HP and stats increase are not so big that they can make such a huge difference. If you are having trouble at some point, chance is you are using some very weak gear.

One thing that many players do not put much focus on at the beginning of the game is the ability to improve obtained gear by using Dennis’ blacksmithing services. Once you have made your acquanitance with him, you should pay Dennis a visit as often as you can, as he can use the items you have obtained during your journey to improve any weapon or armor you have in your possession. Better yet, his services are completely free, so you really have no reason to use them as often as you can.

Like in previous entries in the series, Atelier Ryza 2: Lost Legends & the Secret Fairy features a quest board that lets you obtain SP by completing generic tasks like gathering a set amount of ingredients, slay a certain number of monsters, and so on. The gathering quests are extremely easy to complete if you like traveling around and interacting with every object you see on the field, and they are a very easy way to farm SP: just turn in all the ingredients you can, get back to the atelier, sleep and return to the quest board to find new gather quests that you can possibly complete on the spot.

The basic versions of tools are decent enough, but they will make your farming for ingredients too slow, especially later in the game. As such, you should never forget to create new, improved versions of the tools once you have improved your skill tree. The higher amount of ingredients farmed will make the experience less repetitive later on. 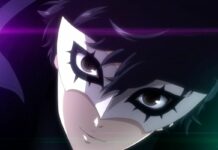 How To Unlock New Game Plus In Persona 5 Strikers 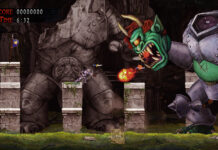 How To Switch Weapons In Ghosts ‘n Goblins Resurrection 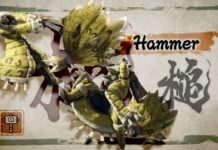