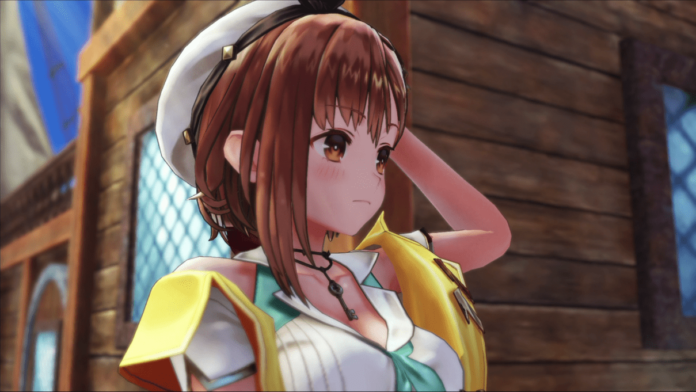 Reputation is everything for an alchemist, and you will want your reputation to be as high as possible in Atelier Ryza 2: Lost Legends & The Secret Fairy. The Reputation system has been in the series for quite some time, so it is not surprising to see it make a comeback in the latest Atelier game.

While the Reputation system may not seem all that important in the grand scheme of things, learning everything there is to know about it will let you get more Gold Coins and in turn unlock even more content to sink your teeth into.

Here’s everything you need to know about the Reputation system in Atelier Ryza 2: Lost Legends & The Secret Fairy.

The Reputation system basically keeps track of the trust other characters have in Ryza. We are not talking about individuals, but groups of people like Citizens, Children, Aristocrats and Merchants. To check your current Reputation, all you need to do is open the Quests menu and then press either ZR or ZL.

In the Reputation menu, you will find different categories with different Star levels, which indicate the current level of Reputation for each category. Unlocking a new category will also unlock a new Reputation Effect, and a second one will be unlocked once the Reputation hits level 3. Additionally, you will receive Gold Coins for improving your Reputation with all groups, so you want to improve as much as possible if you’re looking to make some heavy trading with Romy.

How To Increase Reputation

Reputation is Atelier Ryza 2: Lost Legends & The Secret Fairy is increased by completing as many quests and requests as possible. Of the two, the latter are definitely on the shorter side, but they also get repetitive over time, so keeping a good balance of quests and requests will help you increase your Reputation without the whole process starting to feel frustrating.