MOBAs are the perfect mobile games. You can play them with friends, or on your own. In 10-minute sessions on the bus, or for hours into the night. Casually, or with an unassailable masterplan.

Arena of Valor is a massive MOBA, even though you probably haven’t heard of it. For the last year the game has been sitting pretty at the top of Google Play and App Store charts across Asia, and attracting a huge eSports community.

And now you can play it for yourself, and find out why it’s such a hit.

Arena of Valor boasts slick gameplay and controls that are optimised specifically for mobile. The game sees you battling in 5 v 5, 3 v 3, or 1 v 1 matches with guildmates, friends, and strangers alike, making your way through three-lane maps while killing enemies and discovering secrets. 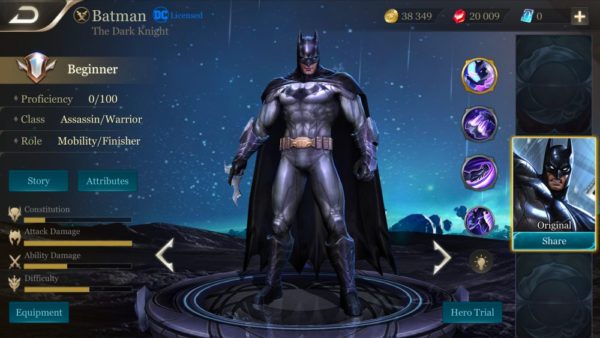 There are six classes to choose from, including Tanks, Assassins, Mages, Support, Warriors, and Marksmen. The game’s 40 heroes – including, wait for it, Batman – all belong to one of these classes, and you have to use them to assemble an unstoppable team.

Matches last about ten minutes, and they end when you destroy your opponent’s Core, or they destroy yours.

Arena of Valor has all stuff you’d expect, like First Blood, Double Kill, and Triple Kill, but it also has features that are totally unique to this game, like the Hook Wars mode, which is a great way to hone your killing skills. 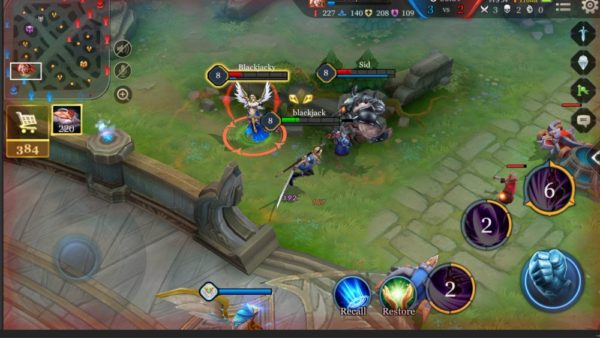 Multiplayer is perhaps where Arena of Valor shines brightest. You can start or join a guild, of course, and you can stay in touch with your fellow guild members over text or voice chat to share tactics and bark commands during games.

But on top of that there’s also a Tourney mode, where you can create your own league for some long-term, eSports-style action involving other teams.

You may not have heard of Arena of Valor just yet, but we suspect every mobile gamer will know all about it soon. Get ahead of the curve by downloading the game right now for free on Google Play or the App Store. 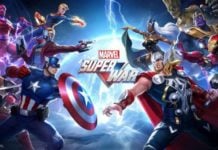