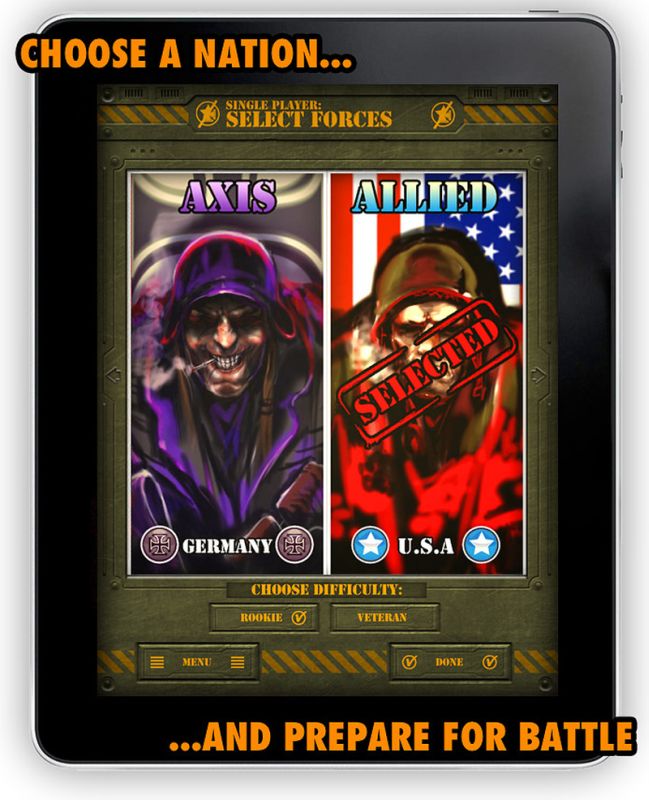 When I first purchased an iPhone, I never thought that I’d be mixing the name of the device with the term “hardcore game” – at least not unless I was saying “not possible!” Today, however, after a few extra numbers added to the tail of the iPhone and with an iPad right next to me, I find myself more and more often talking about hardcore iOS games. And Assault Wave, an upcoming tactical game from Aniway is just the latest in the long series of hardcore iOS games that I’m going to waste my life on playing. Fortunately, it looks like it will be some really fun waste!

Personal blabber aside, let’s get to know more about the game because that’s why we’re here! Assault Wave is actually a real time tactical action game set in the World War II, placing the Germans and the US troops face to face and inviting them to test out the power of their tanks, airstrikes and other war units that they have up their sleeves.

Using drag and drop controls, you will place your units on the map and send them forward, aiding them with special abilities and boosts and preparing new ones in case the first line fails. And first lines usually fail!

The first version of the game will feature 16 different maps to test your tactical approach on, a single player campaign versus the AI, but also multiplayer game modes (1 vs 1) on the same device or online. Goodies!

There’s no release date for Assault Wave announced yet, but they did have the 0.9 version sent to beta testers at the end of May so we might actually see this game as soon as next Thursday, hand in hand with the other big name releases.

You can check out a bit of Assault Wave gameplay below:

Assault Wave will initially be released for iPad, with an iPhone version coming soon. 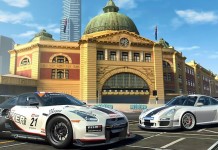 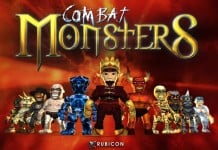 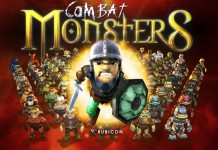