Combining base building features similar to those of Fallout Shelter, but also very in depth and challenging missions where our band of assassins are usually put to great tests, Assassin’s Creed: Rebellion is definitely one of the best mobile games released this year. I wasn’t expecting much, but Ubisoft really did it this time and launched an amazing mobile game!

But we’re not here to praise it, we’re here to talk strategy! So let’s not waste a single second and instead let’s check out some Assassin’s Creed: Rebellion cheats and tips in our guide below!

Tackle the missions with the right team
Choosing the right assassins to complete a mission is vital for its success. In most cases, choosing your rarest, highest level assassins is what you should do in order to easily cruise through a specific mission. 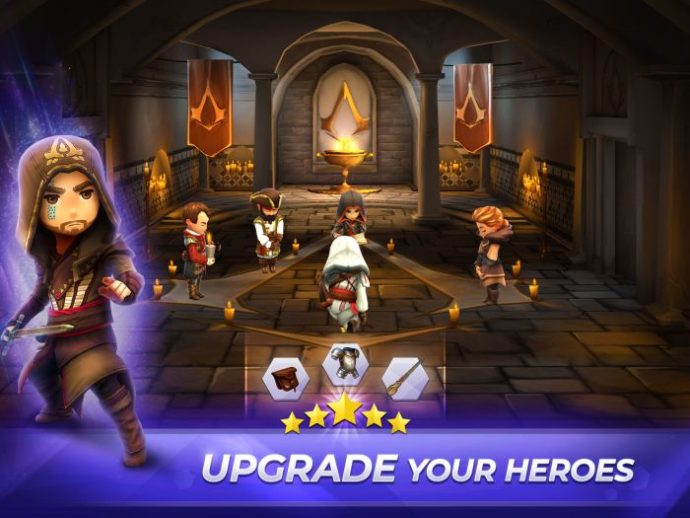 You should also pay attention to the requirements and bring in characters of the required type. However, if just one or two types are required, you will be surprised to see that if you bring in a third element into the team, you’ll have an advantage in the game.

Know your heroes and their skills!
This is extremely important after you unlock more assassins, as they all have different generic roles, but also different skills – usually unique to each assassin.

This is what makes the difference usually when we’re talking about the same rarity and same level: the skills that each assassin has, so make sure that you spend some time to check them out and build your team around their skills and your preferred style of play.

For example, Tariq and Andrea are both common DPS heroes with the same base strength, but they have different skills: Andrea is a bit more on the support side thanks to her healing skill, while Tariq is more focused on disposing of enemies faster and healing himself instead.

So, different play styles will require different heroes – spend some time to check out their skills and compare them to make sure that they fully match your requirements and you always have the best team assembled.

Train your best assassins based on their role
There are a few main roles that the heroes have in Assassin’s Creed Rebellion and you can easily see them thanks to the icons on each portray in the game. Your job is to have at least one very solid hero (high level, good equipment) for each type, although I think it’s always better to have two of each ready since many missions will require two assassins of the same type.

Spend as much time as it is needed to train your assassins in the training room, always starting with your favorites, which should be the ones who are rarer. Try to level them up evenly – instead of focusing on getting one to the maximum level first, while everybody else is at level 1, take them all to level 5 instead, then increase their levels in a similar way.

Assign the right people to each room
The various rooms that you build will complete a lot faster if the right assassin is selected for the job. Make sure to always have the one with the biggest skill for the room you’re assigning them to.

The only minor downside here is that a hero that’s assigned to a specific room can’t be trained – but if you really want them trained, you can simply remove them from that other room. It requires a bit of micromanagement, but it’s worth it on the long run.

Constantly craft items for the assassin’s that need them
As soon as you unlock the crafting rooms in the game, put your heroes to work and constantly craft equipment to make them stronger. Have in mind that each type of assassin can only equip an item that was crafted particularly for their role, so make sure that you’re working on something that you can equip to the hero you want to make better next.

Like in all cases, when it comes to equipment and accessories (the latter can be equipped by any assassin, regardless of their class), you should always start with your best heroes and work your way down from there. 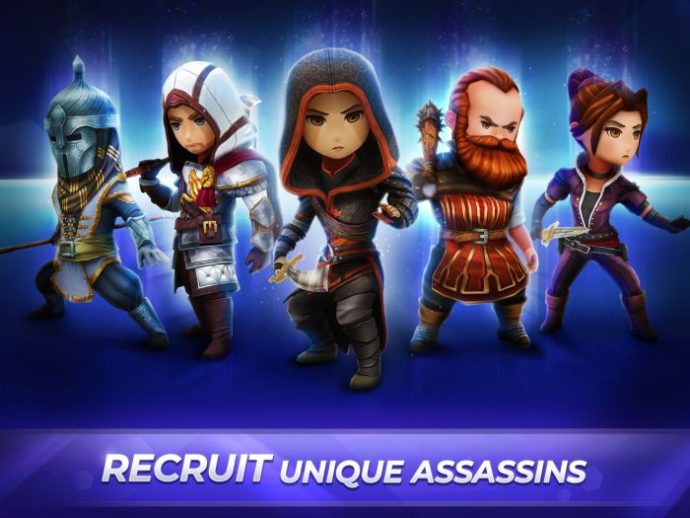 How to unlock more heroes in Assassin’s Creed: Rebellion
Getting more heroes in the game is definitely something that you want to do, especially since the rarer heroes are so much better than the more common ones. But getting them all is not easy (or cheap, if you plan to spend some real life money).

You do get a fair amount of Helix Credits when you start playing and keep getting a few as rewards every now and then. Make sure to save them all for a massive purchase of 10 DNA cubes. This not only guarantees a Bonus hero, but is also cheaper than buying the cubes individually. And you can do it as a free to play player sooner rather than later in the game.

Apart from that, you will need to usually spend these Helix Credits (the premium currency in the game) to purchase DNA cubes or the specific DNA for specific heroes available in the Daily Selection in the store.

However, some of the assassins can be unlocked in the game through general play by completing the campaign missions over and over again. This takes a lot of time but is free – so make sure to tap all assassins on the list of heroes, then the “Find DNA” button in order to see if you can get them from missions. If you can, grind those until you have enough! 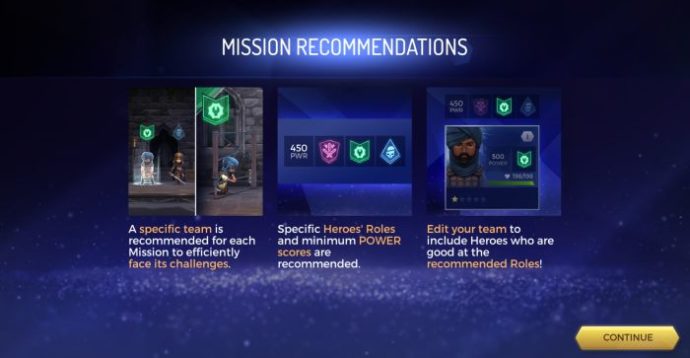 Rush mode is your friend
After three-starring a mission, you no longer have to replay it in order to ace it. You can rush it instead and this is something that you should constantly do in order to get more materials or DNA fragments that you need. Find the missions that reward you with the items you need and rush them to the maximum number of allowed times each day.

Out of these, I would always focus on getting the latter done first because they are the most useful, dropping various DNA for various heroes. So the farther you get with the Legacy missions, the more options you have on grinding for the heroes you really love and want to upgrade.

– when deciding the route you’ll follow, if you have multiple options, always look to more than just the next room. Although you can’t see what exactly awaits there, you can guess the difficulty and make the best choices based on that.

– when sending a hero into a room, make sure that they are the best ones for the job. In order to see this, simply tap on each portrait and see who has the highest chances of success

– even when the chances of success are high, if one hero’s health is very low, it might be a better idea to send a different one in the next room, especially if there’s some potential fighting. With all the dodges and misses and criticals possible, sending a hero low on health is very risky.

– take advantage of the passive skills, at the right time. Some heroes have these – like healing or boosting stats – but they’re not permanent. Some should be used early in the game to reap on the benefits and potentially have the chance to use them again, while others (like healing) are best left to be used when they really matter.

– always take the safest route, even if it’s more boring. When it comes to fighting, things always have the potential to become more difficult than anticipated – and especially when there’s more than one enemy in a room, it’s better to try and avoid fighting them if you have that option.

UPDATE: We’ve just published our guide on how to unlock all heroes in the game. If you want to make sure that you’re taking advantage of all the potential methods, make sure to check out our in-depth guide.

This would be it for now in terms of Assassin’s Creed: Rebellion tips and tricks. We’ll have more in depth articles focused on various other aspects of the game published soon, but until that happens, if you have some advice of your own that you’d like to share with the world, don’t hesitate to do so by commenting below. 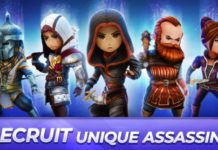 Assassin’s Creed Rebellion: How to Unlock All Heroes / Assassins in the Game 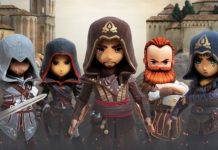