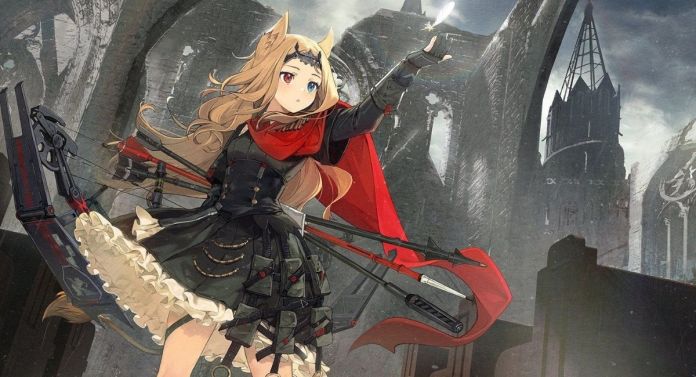 The exciting RPG with strategy elements, Arknights, is gathering more and more fans. Players can collect squads for specific purposes from different characters. Moreover, the game has special outfits for the characters. Now Arknights is celebrating its second anniversary, during which players can get a lot of goodies. In this guide, we will tell you more about this event.

The event started on January 14 and will run until February 11. Along with the anniversary, a special The Dossoles Holiday event began, which brought a new story to the game, as well as various awards and new operators.

Together with Ch’en, you will go to the city of Dossoles. There, you can take part in a special tournament called Dossoles Warrior Champion. The tournament is unusual in that it works according to the new Sticker system. Your promotion in the tournament will depend on which stickers you own.

RELATED: How to Get Module Data Blocks Fast in Arknights

In addition, players will be able to get a free Summer Flower FA026 outfit for Sussurro. The following outfits can be purchased from the store:

Finally, you can get various cool rewards for daily sign-in.