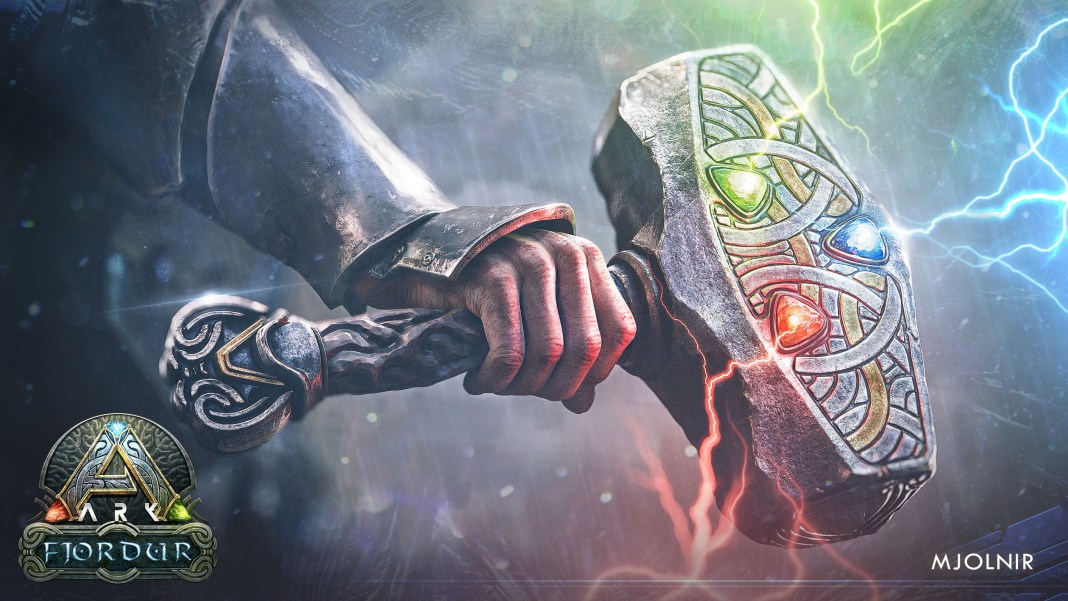 Mjolnir is a new weapon skin in ARK Survival Evolved that players can apply on any TEK Sword — giving it the Mjolnir hammer look giving off electricity. Sounds badass right? It was added with the latest Fjordur update, released on June 12th, 2022, across PlayStation, Xbox, Google’s Stadia, and the PC platforms. Now that the update is live, we have many players who want to know the Mjolnir spawn command.

To help players out, we have prepared a handy guide that shares the Mjolnir spawn command along with steps on how to use it in ARK Survival Evolved to get the Mjolnir skin.

Here is the Admin console command using which you can get the Mjolnir without defeating any bosses:

Note: Remove the quotation marks while entering the code.

How to Use Mjolnir Spawn Command in ARK Survival Evolved

Follow the below steps to use the Mjolnir spawn command in ARK Survival Evolved:

Alternatively, you can also connect a Keyboard to Xbox or PlayStation to launch the Admin Console with Keyboard & Mouse mode active by pressing Tab ↹.

That’s it. This is how you can get Mjolnir without putting much effort into the game.

For players who don’t know, the latest ARK Survival Evolved update added Fjordur— a brand-new map for ARK Survival Evolved inspired by the Norse Mythology. Along with the cold and hostile Norse-inspired archipelago, Fjordur, we also got other additions like the boss Fenrir, new Creatures Andrewsarchus, Desmodus, Fjordhawk, a new weapon skin, Mjolnir, and a ton of other things. 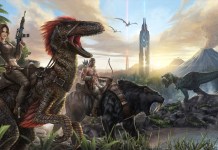 How to Teleport in ARK: Fjordur – ARK: Survival Guide 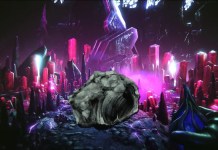 Where to Find Obsidian Easily in ARK: Survival Evolved Aberration 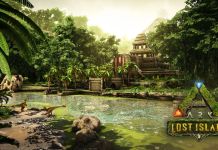