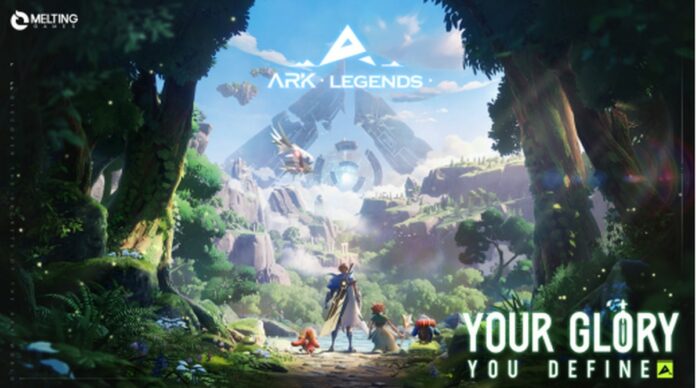 Having just launched this August 30th, the Closed Beta Test for Ark Legends is now open for players to experience the upcoming RPG from Melting Games ahead of its launch. The 3D game features a vibrant fantasy world and over 500 heroes to recruit on iOS and Android.

The Closed Beta Test for Ark Legends lets players explore 6 new main story chapters as well as additional side quests and elite challenges. They can make each battle more strategic with the new “drag to change skill cast orientation” mechanism and class combo mechanism, and after testing out their heroes, they can check out how well they’re doing in the hero scoring system. Here, players can review scores of hero performances across different gameplays.

If you’re unable to participate in the CBT, the pre-registration campaign is still ongoing with 500,000 registered users and counting. Signing up now not only rewards you with milestone in-game goodies upon the game’s official launch, but you can also stand to win tons of IRL prizes during the lucky draw.

In particular, Airpods, Amazon gift cards, in-game diamonds, in-game rare iron core, in-game energy and more are up for grabs if Lady Luck favours you during the draw, so be sure to pre-register for Ark Legends to get first dibs when it officially launches.