Home Game Guides Are There Hackers in Diablo Immortal? – Answered 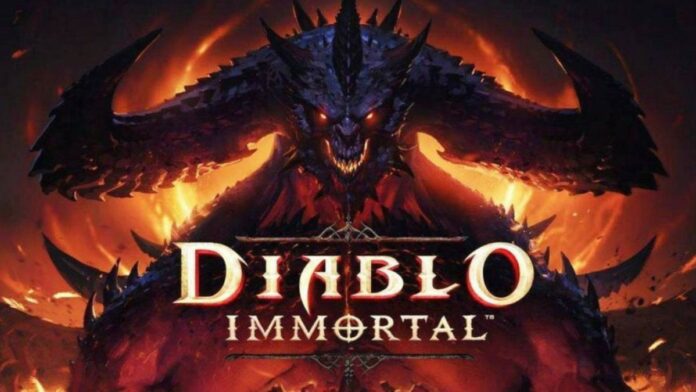 The war between game developers and hackers is as old as the gaming industry. Some people wanted to create hacks for fun, while others dreamed of cracking this creation and finding flaws in the code. Until a few years ago, hackers were in almost every game, and this motivates developers to make games more secure and safe for ordinary players.

Diablo Immortal is a new game, and many of the features and security protocols have not stood the test of time, so players have a question: Are there hackers in Diablo Immortal? Today we will answer this question and tell you whether regular players should be afraid of hackers.

Are There Hackers in Diablo Immortal? – Answered 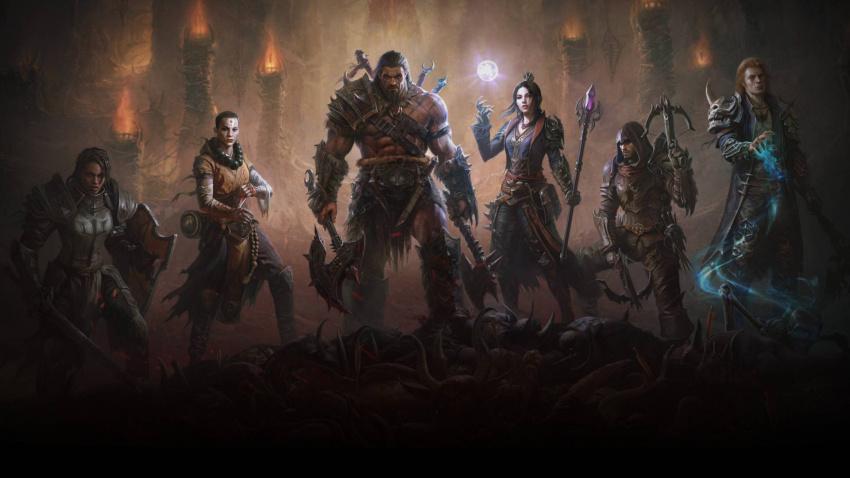 If you have just started playing Diablo Immortal and are in the starting locations, you are unlikely to meet hackers, so you can safely enjoy the gameplay. But as you reach higher levels by going to PvP and boss raids, things are very different.

Related: How to Get Bottled Hope Crystal and Best Builds in Diablo Immortal

Unfortunately, Diablo Immortal does not have the best security protocols, and therefore you will constantly encounter hackers in the later stages of the game. These guys will be immortal, with incredible speed and damage, and if you get against them in PvP, then even the most powerful equipment and skills will not be able to help you.

Having hackers in a game is always bad news for the average adventurer, but viewed from the other side, it has some positive aspects. If there are hackers in the game, it motivates developers to develop the game and not stop there.

For regular players, there are also some advantages. If you are very convincing and eloquent, hackers can help you get through some difficult dungeons and get valuable items almost for free. Nobody will ban you for this, so remember this, but don’t abuse it.

On the other hand, if you want to become a hacker yourself, we do not recommend doing so. Although the game does not have the best security protocols, the developers monitor the players, and if they see something wrong, they can reward you with a permanent IP ban.

If you have read our guide, you understand that there are a lot of hackers in the game, but you do not need to become one of them, so as not to get banned. So far, the game is new, and there is no escape from hackers, but Blizzard has a lot of experience in creating games, so with little adjustments, in a few months, the game will be free from players who have illegally become game gods.

Are There Hackers in Diablo Immortal? – Answered