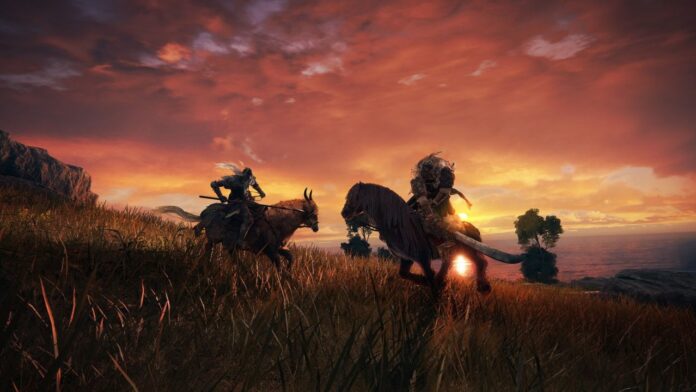 The fans of Elden Ring are curious about DLC expansions for PC, PS5, PS4, Xbox Series X|S, and Xbox One. There are various forms that Elden Ring DLC will be able to take. For example, it could be the  PvP arenas. Alternatively, these might be additional areas to explore. Or even extra bosses to kill!

Thus, we have gathered all the current information regarding Elden Ring DLCs. Keep reading to know everything related to the topic!

First, we need to mention that the developers of the game have not announced the date of Elden Ring DLC release. Moreover, neither have they promised the players to release any DLCs.

Still, the players know that various games usually get post-launch DLC. That is why they hope  Elden Ring will also get one.

The players started to locate the new locations hidden in the current game build.

Thus, we can assume that the in-game DLC will likely not come out till the end of 2022, considering the absence of official announcements from the game creators.

RELATED: How to Reach Subterranean Shunning-Grounds in Elden Ring

However, the success of Elden Ring gives many hopes to the players that the developers will not lose a chance to create the DLC of the game.

So, now you know that though there are no official data about the release of the Elden Ring DLCs planned, we still hope to hear the news about them and perhaps even start playing in 2023.