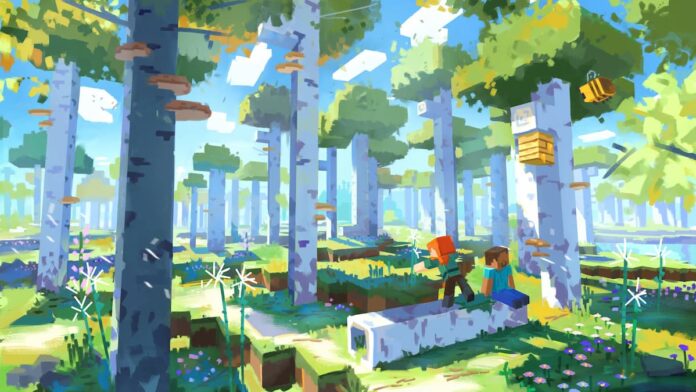 Every year, Mojang hosts a live stream to announce future plans for the Minecraft franchise. In last year’s live event, Mojang officially revealed The Wild Update and many of its features.

During the live stream, Mojang shared multiple concept arts their artists came up with for The Wild Update. Developers used these concept arts to come up with ideas. One of the concept arts showcased improved birch forests featuring tall birch trees, fallen tree logs, and more.

Because of this concept art, many players expected Mojang to add a new variety of birch forests in The Wild Update. However, the rumored birch biome has not appeared in any snapshot or preview versions. Many players are questioning whether new birch forests will be added or not, and Mojang has finally answered them.

Are new Birch Forests coming in Minecraft The Wild Update?

Hopefully, Mojang will improve birch forests in future updates as many players loved the concept art for birch forests.

Are new Birch Forests coming to Minecraft in The Wild Update? – Answered