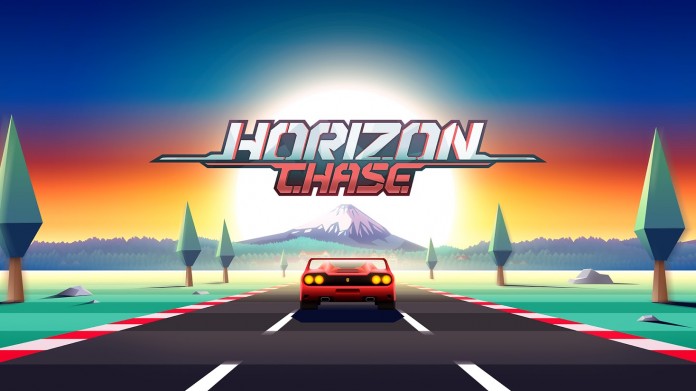 If you’re among those who love arcade racing games such as the classic Outrun and several others, you will be happy to know that a similar game is going to be released on the App Store in all regions in just a few days.

The new game is called Horizon Chase and it’s been developed by Aquiris Game Studio. As stated above, Horizon Chase plays pretty much like Outrun and other similar games, with players taking part in high speed races, avoid traffic, pick up fuel tanks and try to reach the goal in the first position. The high speed of the racing experience featured by Horizon Chase will surely be appreciated by all those who like arcade racing games.

Saying that Horizon Chase is just like classic arcade racing games wouldn’t be completely right, however, as a few twists in the formula give the game a more modern feel, like the several different control schemes. If you own a controller, you will also be happy to know that Horizon Chase will be compatible with gamepads.

Horizon Chase will be released on August 20th on the App Store in all regions. The game will be available for purchase for the price of $2.99. We will let you know if anything changes as soon as anything come in on the matter so stay tuned for all the latest news.