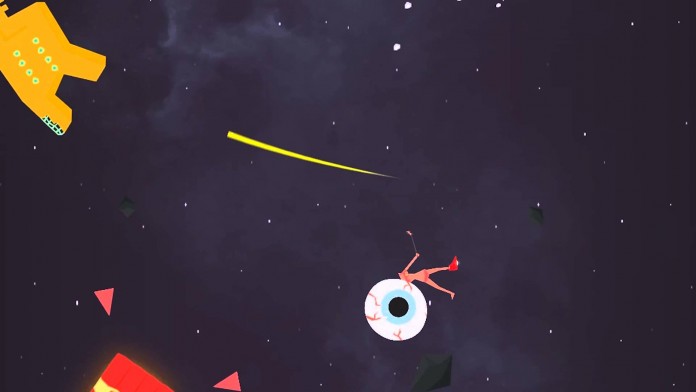 Plenty of very interesting games have been released on the App Store in all regions last year and it seems like 2016 won’t be any different. Among the titles that have already been confirmed for the next year is a very interesting physics based game that manages to capture players’ attention just from its premise.

The game is called Waste in Space and it’s being developed by Moony Baboon. In the game, players will literally have to get rid of trash that has been launched in space by humanity. Unfortunately the trash raining back down on Earth so it will be up to the expert space scavengers to get rid of it before it manages to hit the surface.

The Waste in Space has yet to be detailed in full, but it seems like there will be plenty of fun to be had, especially if you like physics based games. You can learn more about Waste in Space by checking out the trailer right below.

Waste in Space will be released next month on the App Store. We will let you know precisely when as soon as more comes in on the matter so stay tuned for all the latest news.