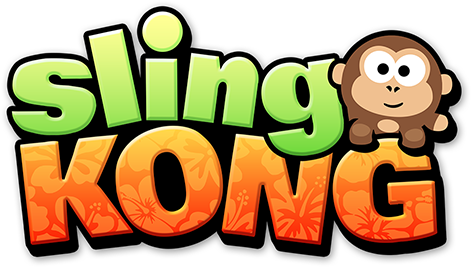 A new arcade game is going to be released soon on the App Store, a game that promises to be quite entertaining thanks to its easy to pick up and play gameplay experience.

The upcoming arcade game is called Sling Kong and it’s currently in development by Protostar, the team behind last year’s Checkpoint Champion. In the new game, players will have to sling cute characters from one peg to another while avoiding all kinds of dangers. Players will also have the ability to collect coins during the game that can be used to unlock extra characters, who are just as cute as the starting ones.

Even though the Sling Kong seems to be quite simple, there will be a few touches that will make the game more enjoyable, such as the physics used, the colorful graphical style and more. You can take a look at these nice touches by checking out the preview video at the end of this post.

Sling Kong will be released on a yet to be confirmed release date on the App Store. We will keep you updated on the game’s release date as soon as more comes in on it so stay tuned for all the latest news.