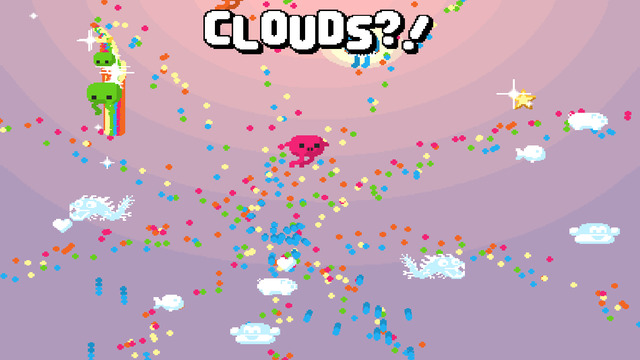 While it’s certainly nice to play an involving mobile game featuring several different mechanics that require players to fully understand them to proceed, it’s also nice, sometimes, to play a not too involving game that’s quite easy to get into. If you’re in the mood for the latter, you definitely need to check out a new arcade game that’s been made available recently on the App Store.

This new arcade game is called Journey of 1000 Stars, a game where players control some cute creatures as they try to collect 1000 stars while jumping between clouds. The game is rather easy to get into, with players having the ability to unlock additional characters, something that provides a decent incentive to continue playing.

Journey of 1000 Stars is now available for purchase on the App Store for the price of $1.99.