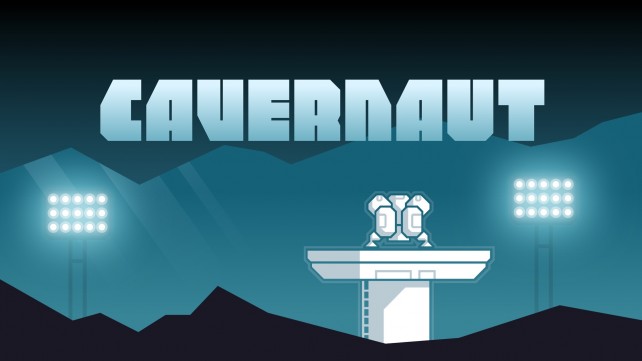 The iOS arcade game Cavernaut has been released back in October and it flew below the radar for most gamers due to the many high profile releases that have been launched in the same month. If you’re among those who have never heard about the game before but the idea of an old school inspired arcade game interests you, you might want to take advantage of a new deal for Cavernaut on the App Store.

For a few days, Cavernaut will be available for purchase for only $0.99 instead of the full $1.99. The game is a solid arcade title so make sure to check it out if you’re into this type of games.

Cavernaut has been created by solo developer Jan Schoenepauck and it’s been heavily inspired by classic top down titles such as Lunar Lander and Thrust, where players have to explore some maze-like caverns with their ships and avoid getting destroyed by traps and enemies. Cavernaut obviosly comes with some features that make the experience feel more modern such as procedurally generated caverns, gyro controls and more.

Cavernaut is now available for a reduced price on the App Store.