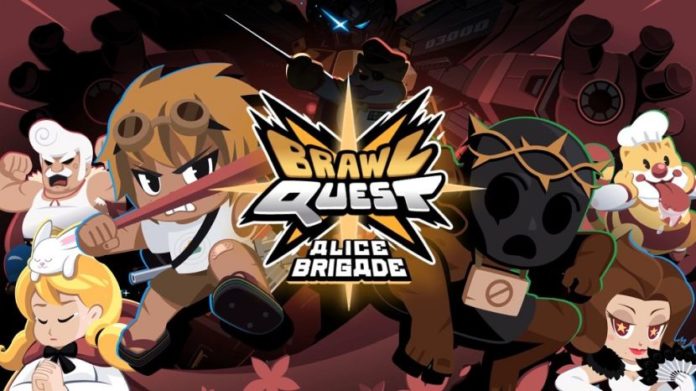 A new arcade brawler is now available on iOS and Android, a game that will provide plenty of fun to those who love classic side-scrolling beat’em ups like Final Fight, Double Dragon and Streets of Rage.

Brawl Quest does feature a similar experience than these games, but it is not trying to ride on nostalgia, as the game comes with enough unique features that instantly set it apart from classic games, like its art style. Instead of going for an 8-bit or 16-bit style, the game features some cartoonish graphics that make the characters extremely personable.

Despite the differences, Brawl Quest does play somewhat like classic side-scrolling beat’em ups. Players will have to choose between a variety of different characters coming with different abilities and beat up all the bad guys found in the over 50 stages included in the game.

There are plenty of different attacks to unleash, so things will not get stale quickly. All characters can also be powered up by using coins found in stages, so it will take a while to power up all characters.

Brawl Quest is now available on iOS and Android globally.