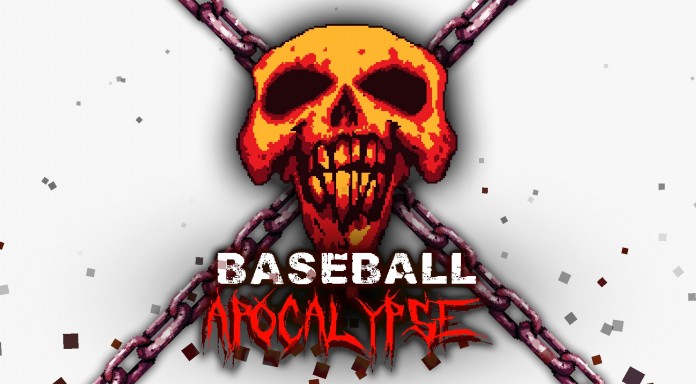 Halloween is right behind the corner and iOS devices all over the world are getting invaded by zombies and other scary creatures thanks to Halloween themed updates for already released games and new titles. Another simple yet fun arcade game featuring zombies is going to be released later this week on the App Store, a game featuring a quick to pick and play experience that will be difficult to put down.

Baseball Apocalypse is an endless game, so getting a high score is what will truly matter. To get as many points per kill as possible, players will have to combo their kills and be as quick as accurate as possible.

Baseball Apocalypse will be released on the App Store later this week in all regions for the price of $1.99. The game seems like a really title to play on the go for short bursts so remember to check it out when it launches if you’re looking for some mindlessly fun game.