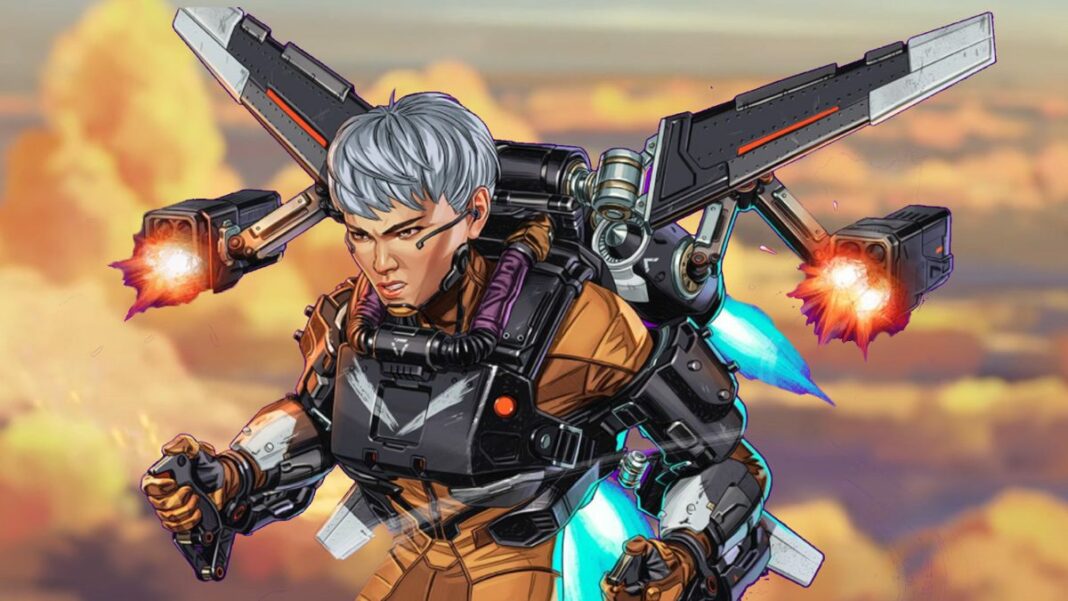 Apex Legends Season 9 is right around the corner. The new update is reportedly one of the biggest ones Apex Legends has ever received. While players excited for the Legacy update, they are more eager to learn about the abilities of the new legend Valkyrie. By knowing the abilities players can partially decide whether she is going to be a good character or just another addition to Apex Legends character roster.

Here is the complete set of abilities that the new Legend Valkyrie comes with.

Valkyrie’s Tactical ability “cluster missile” fires a barrage of rockets that explode multiple times to deal a decent amount of damage. While we do not know the full scale of this ability, we think, it will be powerful enough to break LVL 2 shields.

“Press once to prepare for launch. Teammates can interact with Valk to join the launch. Press again to launch into the air and skydive.”

Valkyrie’s ultimate is used to launch yourself into air and skydive. We have already seen a similar thing before, during Holo Day Bash event, in Winter Express game mode. The launchpad that we used to reposition ourselves.

The Skyward ability will act as a portable jump tower. Its a great ability for re-positioning entire team.

Valkyrie’s passive ability will allow players to hover mid-air. It is a great ability to reach high ground, to flank players hiding behind cover and do other great things. 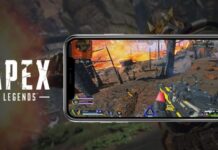