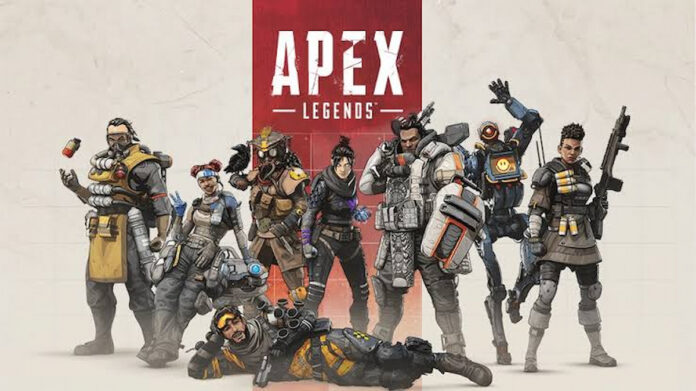 Ever since it was announced, Apex Legends has become one of the most anticipated games on the mobile platform. It is also labelled as the battle royale game that will challenge the likes of PUBG and Call of Duty: Mobile.

After its hugely successful console and PC debut, Respawn Entertainment’s Apex Legends is evolving, and will make its way to mobile in 2022.

The developers have stated that the game will be free to download on mobile and can be enjoyed with in-game purchases that only features cosmetic changes. This means you can’t purchase weapons, armours or any other gadget that’ll give you an advantage over other players.

You can only purchase cosmetic items such as weapon skins, new threads, and other items. According to Respawn, the mobile version will be “true to the original game”.

Apex Legends first made its mobile debut in India and the Philippines where it remained in beta testing stages for the most parts of 2021.

It was announced that the Chinese variant of Apex Legends Mobile beta commenced on November 10th 2021 and will be available for some weeks.

So far it seems that Respawn Entertainment are making the game available to the regions with the most mobile market, which in this case, India, China and the Philippines are some of the countries where mobile gaming flourishes.

Countries like the United States, UK, Canada and most parts of the African continent will have to wait for the game’s global launch before they can get their hands on Apex Legends.

Neither EA or Respawn Entertainment have revealed the official global release date of Apex Legends Mobile. However, we can expect the game to arrive in early or mid 2022.