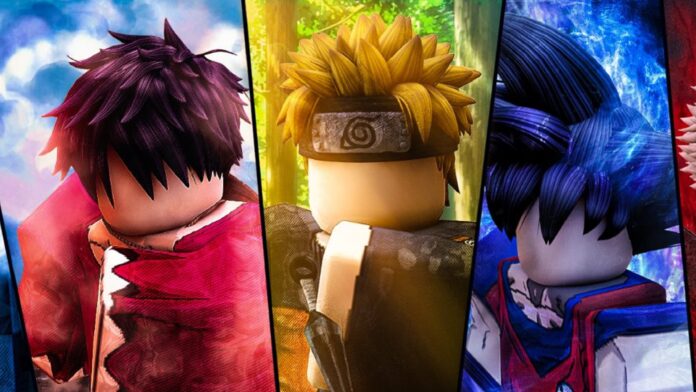 Anime Dimension is an incredibly popular Roblox RPG. In the game, you can explore different worlds based on famous anime. In each of the worlds, players will have to fight different bosses based on anime villains. You can also get Characters from these anime. And in this guide, we will tell you about the best Characters in Anime Dimension.

As you travel through the various worlds in Anime Dimension, you will fight various enemies and earn Diamonds. And spending these Diamonds you will be able to purchase different Characters.

All Characters are based on such famous anime as Naruto, One Piece, Demon Slayer, etc. But some of the Characters can only be purchased with Raid Tokens, which are earned in Raids. And before choosing Characters, you probably want to know their power. Therefore, we have created a Tier List of the best Characters in the game.