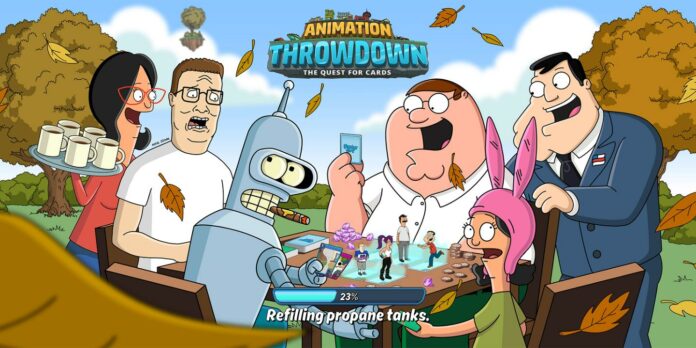 There are many different card-fighting games for mobile devices. But Animation Throwdown is one of the most popular. This is because all characters in the game are taken from famous cartoons such as Futurama or King of the Hill. All cards have their strengths and weaknesses, so in this guide, we will tell you which Mystic cards are the strongest.

Mythic Ranking for All Characters

All cards in the game are divided into five rarities: Common, Rare, Epic, Legendary, and Mythic. And since Mythic cards are the rarest, they are very hard to get, but they are incredibly powerful. Players can only get Mythic stones during various events, and sometimes as a result of recycling Legendary cards. Then by combining 1000 Mythic Stones, players can get 250 Mythic Fragments. And then, after combining the Mystic Fragments, you can get the Mystic Card.

Also, these fragments are needed to increase the levels of the card. However, you will definitely want one or even several Mystic Cards in your collection. So, let’s look at which cards are the strongest.