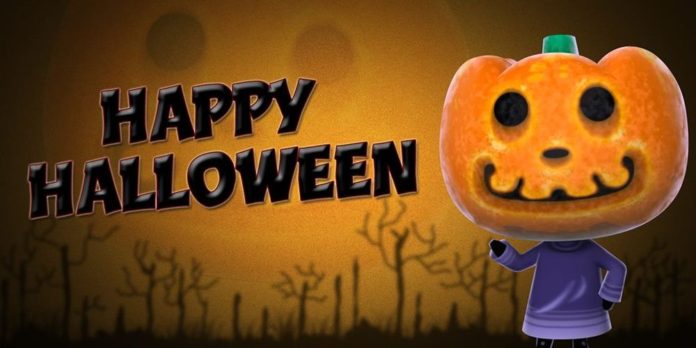 Halloween is still a few weeks away, but celebrations in Animal Crossing: Pocket Camp have already begun. Following last week’s Jack’s Halloween Hunt, the second part of the event is now live, introducing some new tasks and, of course, rewards.

The new tasks are, obviously, Halloween themed. To obtain the new reward, which includes spooky themed lanterns, balloons, involve collecting 90 scary and 80 haunting bats total, so get to growing those new lollipoppies. 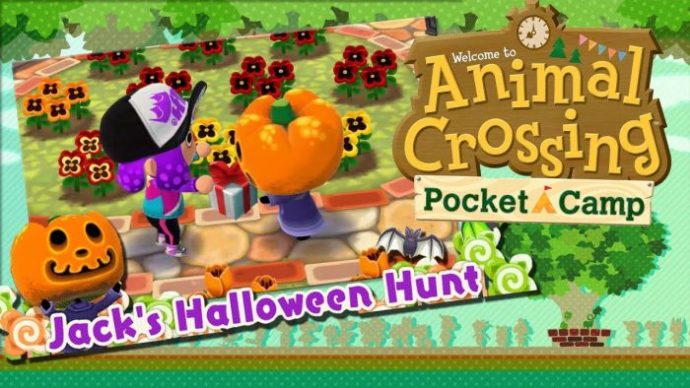 As the event is only going to last one week, you’d better get to work to complete the tasks and make this second week of Jack’s Halloween Hunt successful. 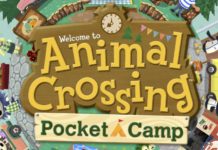 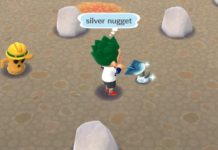 Animal Crossing: Pocket Camp Quarry Guide – Is It Worth It? 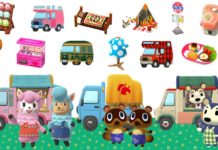