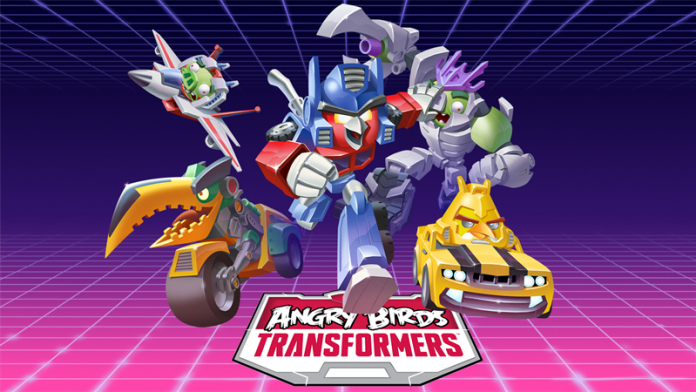 Fans of the Angry Birds series will be really happy to know that the new entry of the series, Angry Birds Transformers, has finally received a final release date for iOS devices.

Angry Birds Transformers has been revealed a few months ago. The game will play quite differently from other entries of the series, as Angry Birds Transformers will be a platform game where players will control the Autobirds, avoiding obstacles as well as destroying enemies and more. Being a free to play game, we should expect upgrading, multiple currencies and more.

Rovio has also confirmed a while back that a new line of Telepod toys will be released together with the game. The toys will be supported by the new game just like in Angry Birds: Star Wars II and Angry Birds Go.

Angry Birds Transformers will be released on the App Store on October 15th in all regions. The game is already available in soft-launched mode in select territories.

Angry Birds Transformers Launching Next Month On The App Store