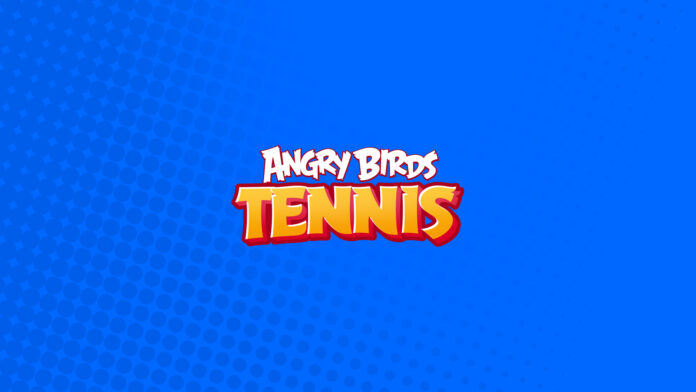 Angry Birds Tennis would have been the very first sports game in the series created by Rovio, but it seems like the game is never going to be seeing the light of day.

The Angry Birds series spin-off underwent two different soft-launches earlier this year, with the latest having been carried in July, but they have both been unsuccessful, prompting Rovio from pulling the plug for good, as reported by Pocketgamer.biz.

Angry Birds Tennis didn’t sound too bad on paper. The game promised to be a very fast-paced sports title that would have featured tons of different characters all coming with unique abilities, PvP online modes, customization features, and so on. The game sounded like it would have been a decent alternative to the Mario Tennis series, but alas, players don’t seem to have liked the game all that much.

Even with these small bumps in the road, the Angry Birds series continues to be strong on the mobile games market, with Rovio releasing new games frequently and continuing to support older games with new content. These birds are indeed here to stay, and a few failures on the road are not going to stop them!