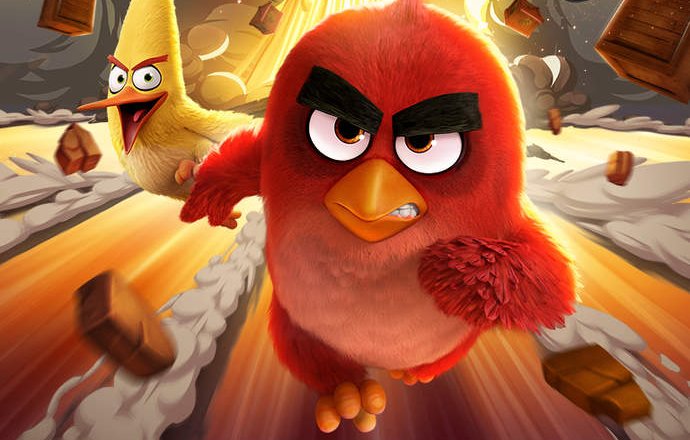 Rovio has just launched a brand new and extremely fun game, Angry Birds Action – a game that borrows elements from Pinball games and masterfully implements them in the Angry Birds universe. The game is fun, fast paced and it’s usually your skill that will get you through the levels (or not) so there’s really not a lot of help that I can offer. But since every little bit helps, I’m here to share with you a bunch of Angry Birds Action cheats and tips that will keep you going and scoring three stars on all levels.

So let’s not waste a single second and let’s check out below some Angry Birds Action tips and cheats below (at the moment of writing this, it’s only tips, but we’ll add any cheats if we find ’em!)

1. Connect your game to Facebook
I am sure you know about that already, but it has to be said: connecting your game to Facebook opens up the door for all the goodies that come with it, including the option to check your performance against your friends – and if you do better than them, get all the bragging rights. Of course, you can also ask for energy, which is even better!

2. Use the right bird for the job
On most occasions, one of the Angry Birds is better suited for the mission than the others, so know their powers and advantages (as well as drawbacks) and make the decision based on the way a level looks like. But have in mind that once you started a level with a given bird, you can’t switch to another until you restart or the current one runs out of tries.

3. Clean the path with one bird
Some levels might require you working with your birds together. Sacrifice one (like Bomb) to blow away the big obstacles and clear the way for the next one coming. It’s true that every new turn begins with some random obstacles being placed on the map, but they’re not usually as bad as the ones you’re starting with.

4. Starting bonuses or penalties matter
If you’re unlucky to get a bad draw from the wheel you spin at the beginning of a level, that particular level might be impossible to beat on that try. Take it as a learning experience and plan your strategy for the next time, but have in mind that indeed some penalties can make a level impossible to beat. Or something like that.

5. Don’t forget about the power-ups!
The nice thing about Angry Birds Action is that it allows you to win power-ups when playing, so you don’t really have to spend any or a lot of money on getting them. Manage them well and you will have a good stash of power-ups waiting to be used at the right time. I would personally suggest to try a level at least a couple of times without power-ups and only afterwards try to bring them in to get some extra power: this way you already know the level well enough to have a strategy and if you have tried completing it a few times already, it means that a power-up might indeed be needed. But never try a power-up when the wheel draw has been against you as chances are you’ll just waste it!

6. Take advantage of the in-level boosts
Bomb crates, items that change your direction, even obstacles: they’re all placed there to help you complete the level, so always spend some time analyzing the level design and deciding how to use the items in there to your own advantage. Remember what each one does and put it to good use. Really soon you’ll be rolling the 3-star levels like no other!

If you haven’t played the game already, here’s an YouTube video of me trying it for the first time. It’s really fun:

As I said at the beginning, it’s mostly your skill and a bit of luck that matter the most in this game, so keep on playing and don’t give up! All the levels are made to be won, so try and eventually you’ll get them all done. And if you have other Angry Birds Action tips to share with fellow readers, let us know by commenting below. 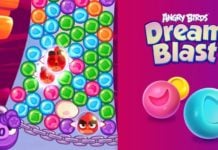 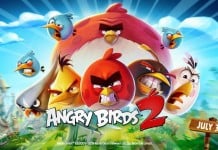 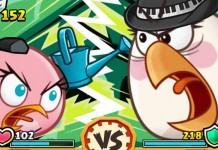 How to Unlock All Birds in Angry Birds Fight