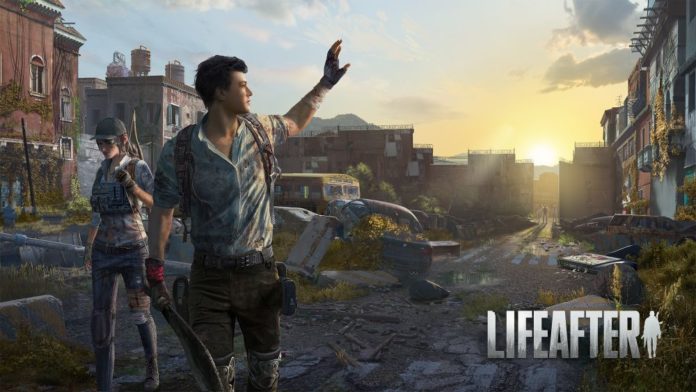 Zombies never get old, and neither does the prospect of living in a wasteland haunted by the ravenous undead.

In LifeAfter, you get to do just that, exploring the world with your dog after a zombifying virus infects almost everybody on the planet and ushers in the collapse of civilization.

Few games go in depth like LifeAfter. The game sees you not only fighting off swarms of glowing blue zombies, but foraging for food too. You’ll need to make weapons and tools out of wood and stone, hunt animals, create medicines, and so on, just like a real life wilderness survivor. 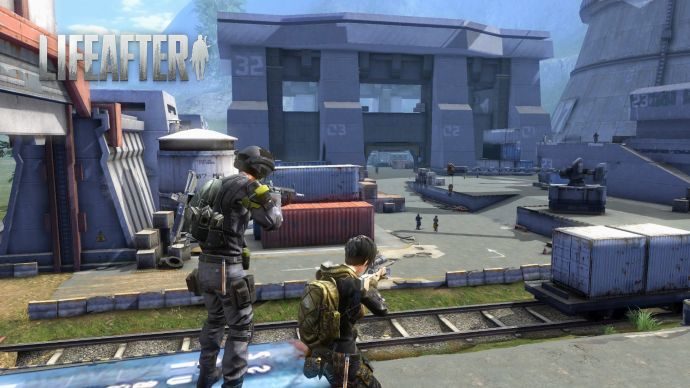 The whole game world – made up of ruined cities, forests, deserted colleges, abandoned mines, and more, all gorgeously rendered in 3D – is subject to a day/night cycle and various dynamic weather effects. And these effects impact you directly – for example, you need to be somewhere warm overnight, as the temperature drops.

It’s a surprisingly rich story campaign, but that’s just the half of it. LifeAfter also comes with a substantial multiplayer component, letting you turn your in-game bestie into your “roommate” so that you can share their dog house and enjoy other perks.

Over time this friendship levels-up, too, unlocking cooler features like the ability to harvest crops for one another. 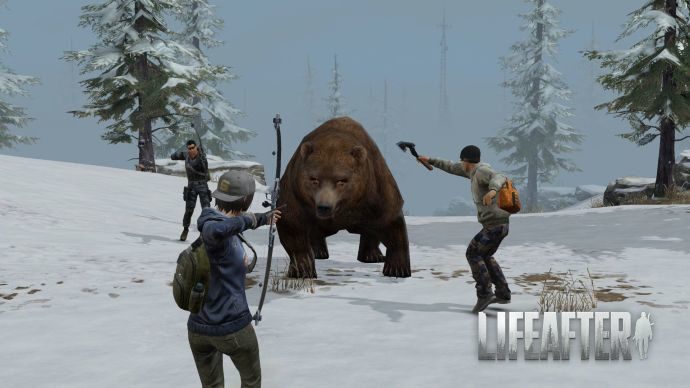 Then there’s the camp system. Working more or less like guilds, these camps have their own structures, with a mayor at the top and newcomers occupying abandoned cabins on the outskirts.

Camps can take as many as 80 players, and the advantages of joining (or creating) one include free meals, safety in numbers, and the option of picking up tasks at the Camp Bulletin Board to complete for valuable supplies.

It’s not all smiles and happiness, though. Your camp is a target for zombie swarms, as well as other players looking replenish their stores with stolen loot. When the call comes, you have to fight or face the consequences.

LifeAfter sounds awesome, and you can pick it up for free right now on Google Play and the App Store. 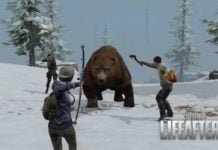 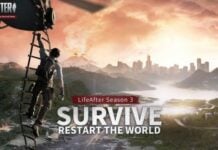 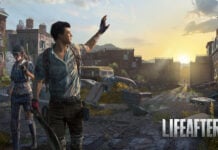