Home News Among Us To Get 15 Player Lobbies And More With The Next... 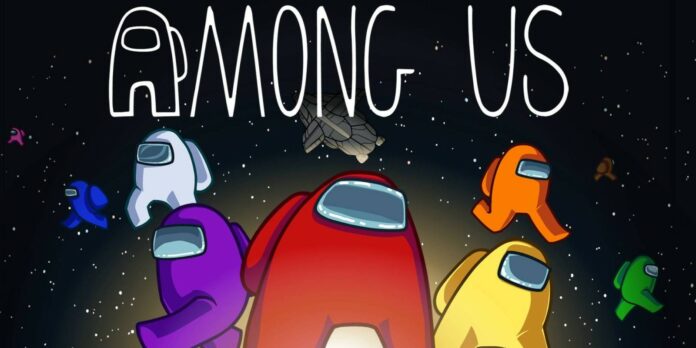 Among Us is an incredibly fun game to play with friends, but the fun is only just starting, as the game’s next update will introduce a very welcome new feature that will let more players enjoy the game together.

The game’s next update, which will release on a yet-to-be confirmed release date, will add 15 player lobbies to the game. Currently, the game’s lobbies only support 9 players, so you can expect Among Us to become even more fun in the near future.

To support the additional players properly, the Among Us developer will also add new player colors. The update is also going to feature some unspecified improvements and bug fixes as well as an improved art style.

The previous Among Us update has been released last month, introducing a new map, the biggest map yet, new tasks, and tons of other features that have improved the game. The next update doesn’t seem to be as massive, but fans of the game will surely appreciate any small feature included in it.

Among Us is now available on iOS, Android, Nintendo Switch, PC and all other consoles.