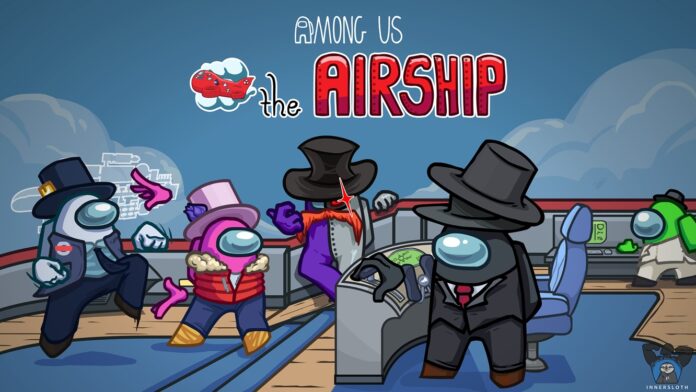 The indie masterpiece Among Us is going to receive new content later this month, including a brand new map that is sure to spice up the experience a lot.

Developer Innersloth confirmed that the next major Among Us update will launch on Nintendo Switch, iOS, Android and all other platforms on March 31. The new update will introduce not only the highly-anticipated The Airship map but also new tasks, the ability to pick the room you start in and a new account system.

Among Us released on Nintendo Switch late last year. This version of the game works as well as all the others do, but unfortunately features an additional hurdle for the voice chat features, as players need to download the Nintendo Switch Online app from either the App Store or Google Play Store to be able to talk with the other players. Without the app, only text chat is available.

Among Us is now available on Nintendo Switch, iOS, Android and other gaming platforms. The next major update will launch later this month, on March 31.