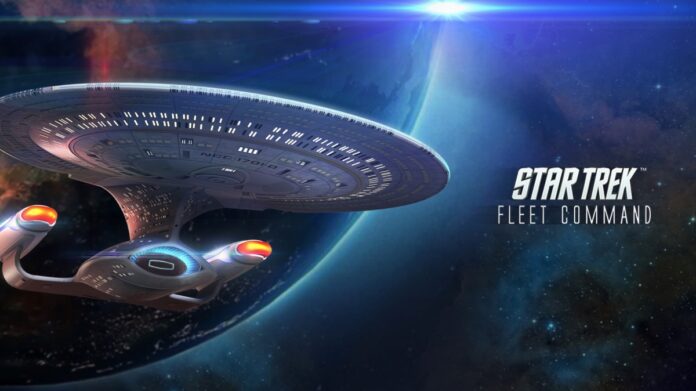 Star Trek: Fleet Command is a mobile strategy game from Digit Game Studios, taking you on a mission to explore the galaxy. Boldly go where no one has gone before, battling, exploring, and building ships with all your favourite Star Trek crew: Kirk, Spock, Uhura, Scotty, and more. These characters can be unlocked and upgraded, ready to take on missions for some exciting RPG gameplay. Missions include battling The Swarm, a fierce and deadly enemy to everyone in the galaxy. Find out more below!

Locations of The Swarm in Star Trek: Fleet Command

These enemies from Beyond will attack any allegiance, Federation, Romulan, or Klingon, and commanders have been tasked by the Federation to help defeat them. Using the most decorated ship in the Fleet– The USS Franklin– you can battle the hostiles and obtain much-needed Swarm Biominerals. These biominerals can then be refined into resources Parsteel, Tritanium, and Dilithium.

You will need to be level 15 and above to begin these missions to battle The Swarm. The higher your ship’s tier, the more upgrades you can add and the more fearsome foes you can fight. To find every Swarm available to battle, check out our list of locations and the map below (a full resolution is available via Imgur). On the map in-game The Swarm can be identified by swirly imagery. Each location in the galaxy listed below shows what level you should be to easily defeat The Swarm found there.

Star Trek: Fleet Command is available to play on IOS and Android. 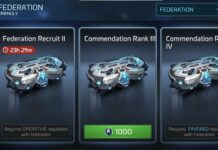 What is Commendation Rank in Star Trek: Fleet Command? Answered 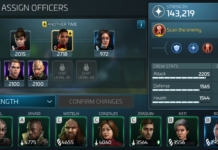 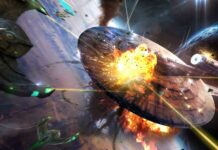