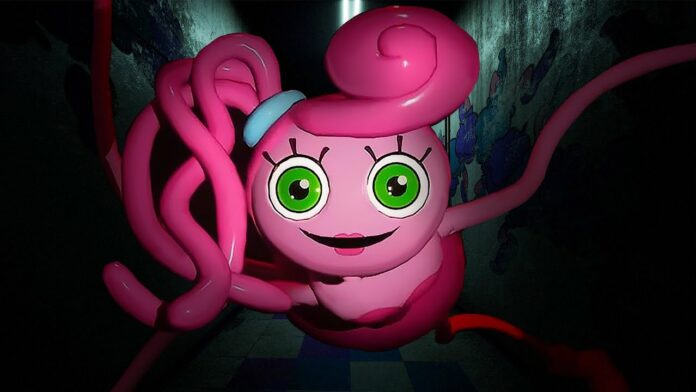 Poppy Playtime is a horror game that has become incredibly popular since its release. Players need to explore an abandoned toy factory and find out where all the workers have disappeared. On your way, you will meet different puzzles and dangerous toy monsters who want to kill you. And in this guide, we will tell you about the list of all Poppy Playtime Chapter 2 Voice Actors.

Poppy Playtime Chapter 2 is much scarier than Chapter 1, where you only saw one Huggy Wuggy. In Chapter 2, monsters will be waiting for you on almost every corner. And they will try their best to kill you.

Like many other horror games, Poppy Playtime has various jump scares. As soon as you relax, the game will immediately scare you with a loud sound and the sudden appearance of a monster. However, this is not the worst.

The developers put a lot of effort into making the game scary. And for this, they invited cool voice actors. You might recognize some because the team includes both well-known voice actors and YouTubers. And here is a list of all the voice actors who gave their voices to Poppy Playtime characters:

Now you know about all the voice actors in Poppy Playtime Chapter 2. We hope that in the next Chapters we will also hear their voices. And while you are here, take a look at our guide on how to beat Musical Memory.