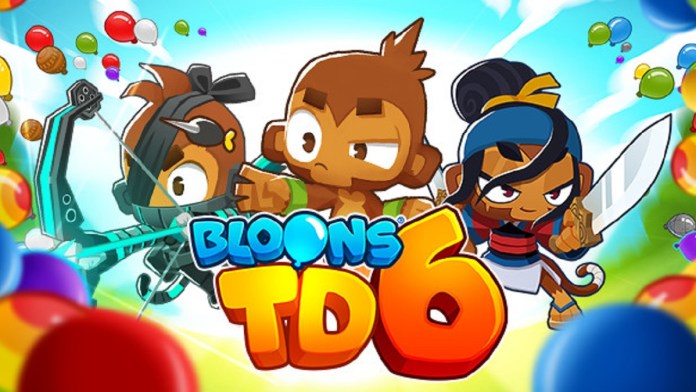 Bloons TD6 is an exciting tower defense game where you can find lots of interesting monkey towers. You can choose one of three upgrade paths for your towers and this feature provides you with a huge roster of units that you can use. The strongest ones among them are Paragon Towers and you will have to combine a few other monkeys to build them. In this guide, we will rank all Paragon Towers in BTD6.

Paragon Towers in BTD6 are special structures that can be described as 5-5-5 towers. In order to build them, you will have to prepare three towers of the same type but with different upgrades maxed out. After that, you will be able to unite them into one big Paragon Tower.

Related: How to Unlock the Secret Cave Monkey in BTD6

Currently, there are five Paragon Towers and each of them has different abilities. Today we will tell you how good they are in comparison with each other.

Master Builder is a new Paragon Tower that requires you to build three upgraded Engineer Monkeys. It is considered to be the weakest right now due to the fact that it has been released in the latest update. So, the tower is not tested yet and it is hard to tell how strong it is.

Master Builder is able to use its nail guns to shoot your enemies and these don’t deal enough damage. However, the main ability of this Paragon is turrets. There are three of them and they are quite powerful.

Glaive Dominus is the Paragon Boomerang Monkey. It is able to shoot a huge amount of glaives which bounce from opponents and deal tons of damage. However, this monkey is able to attack only when your enemies are close and it makes Glaive Dominus a little bit weaker in comparison with other Paragons.

This is an epic Paragon Tower that you can create with three upgraded Dart Monkeys. It is able to shoot all your opponents with plasma and deal tons of damage to any of them. However, the tower is all about damage and it lacks some utility skills.

Paragon Ninja Monkey is one of the best towers in this game. It deals a huge amount of damage with shurikens and bombs. However, the most interesting about this tower is its ability to slow down all of your opponents.

This Paragon is one of the coolest towers in this game. It is an upgraded version of Monkey Buccaneer that looks like a giant ship with lots of guns all over its corpus. Also, it is able to drag balloons with grappling hooks, spawn planes that shoot rockets, and house two Monkey Towers on its deck. The only problem is that this ship can be placed only in water.

There are five Paragon Towers in BTD6 and each of them is cool. Hopefully, this guide will help you to find the most interesting among them. Good luck in your further battles in BTD6!

All Paragon Towers in BTD6 Ranked