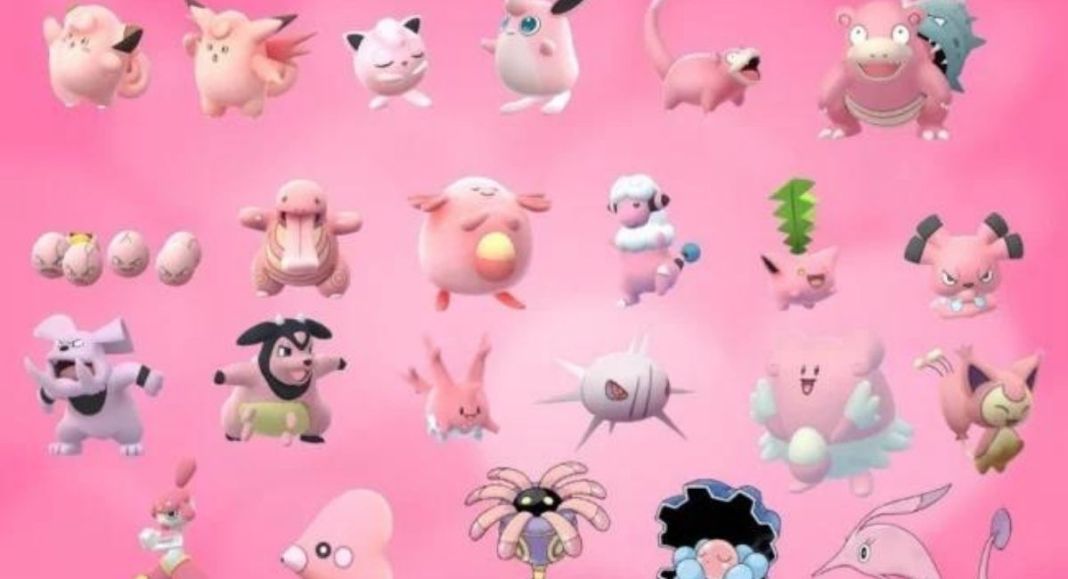 During this Valentine week, Niantic has prepared a special Pokemon Go Valentines Day event for its community that features a new Pokemon, increased appearances of many existing Pokemon, new field research, in-game bonuses, and other similar things.

In this Pokemon Go guide, we talk about the new featured Pokemon while sharing the list of Pokemon with increased appearances during the Valentines’ Day event.

Pokemon Go Valentines Day event will introduce a new Pokemon, Flabébé, to the game. And with that, we also get access to Flabébé’s evolved versions, Floette and Florges.

Flabébé is the only new Pokemon that will make its debut during the Valentine’s Day event. To make things a little more interesting, the said Pokemon will appear in five different colors based on region:

Other than that, we are also getting an increased appearance rate for the following Pokemon:

Pokemon with increased appearance rate in the Wild

Furthermore, we have Pokemon like Registeel, who will appear more in five-star raids, and Mega Houndoom in mega raids. 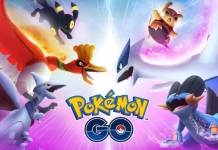 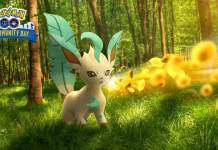 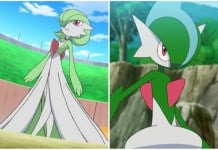