Home Game Guides All Gym Leader Rematches and their Teams in Pokémon Brilliant Diamond and... 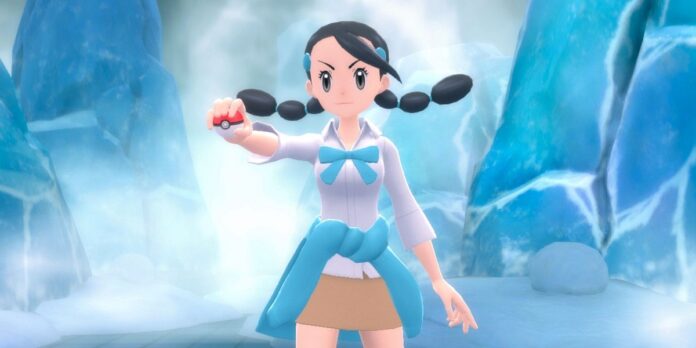 Pokémon Brilliant Diamond and Shining Pearl were released late last year to a lot of mixed reviews. Apart from the minor bugs, the game’s “faithful remakes” were received relatively well for the most part.

One of the most common complaints that returning players of the series had, especially the ones that had played the original Gen 4 games of Pokémon Diamond, Pearl and Platinum, was that the remakes’ gameplay was much easier, especially in terms of Pokémon battles, including the major ones like the gym leader battles.

A feature that was added in previous generations of Pokémon games, Gym Leader Rematches, makes its return to Pokémon Brilliant Diamond and Shining Pearl. These rematches are a part of the post-game features and are unlocked only upon finishing the main story.

Once the player finishes the main story and acquires the National Dex, they will be contacted by Roark, who will tell the player that he and the other Gym Leaders would like to challenge them. To challenge the Gym Leaders to a rematch, the player will have to travel to their gyms and simply talk to them. This can be done once a day.

To challenge these gym leaders to a rematch, we recommend you have a fully battle-ready team of Pokémon between levels 70-75.

For the best results of which Pokémon to use, why not look at some of our other guides? Good luck!