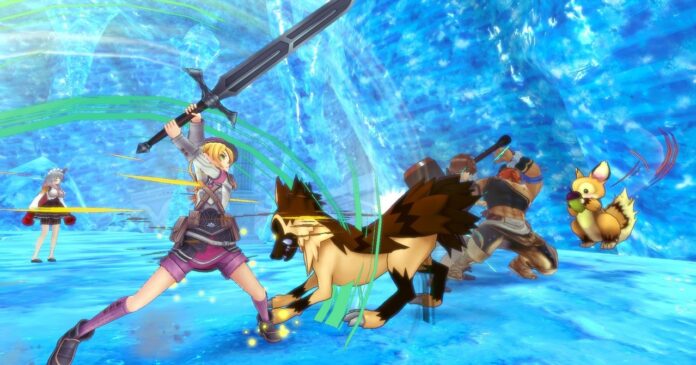 There are lots of different RPGs that you can play on Nintendo Switch and one of the most interesting ones is called Rune Factory 5. There you can participate in different activities and some of them are really fun. Wanted Monsters tasks are special quests that ask you to find a certain creature and defeat it. These monsters can be problematic to find and today we are going to tell you about all bounty locations in Rune Factory 5.

The first region where you need to search for wanted monsters is called Phoros Woodlands. Here is the list of all bounty locations in this region:

The second region is called Kelve Volcanic Region. Here is the list of all bounty locations in this area:

The third location is called Lake Yumina. Here is the list of all bounty locations in this region:

All Bounty Locations in Rune Factory 5