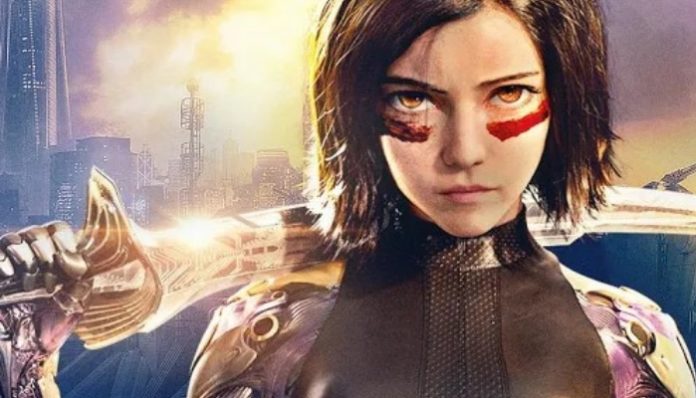 You will fight against the forces of The Factory in Iron City, all the while gaining new augmentations and abilities. You may even join forces with Alita! Our Alita: Battle Angel – The Game cheats and tips will show you how to level up fast and become a powerful warrior!

Don’t think too hard about your first hero!

You can choose between three heroes upon starting the game up for the first time. The nimble Machinist focuses on area attacks and controlling debuffs. The imposing Runner focuses on heavy single target damage and support buffs, and finally the devastating Soldier is a balanced mix between the other two.

Do not worry if you do not like your hero after making a selection, as you can simply create a new hero afterwards. You can have one hero of each class, in fact! 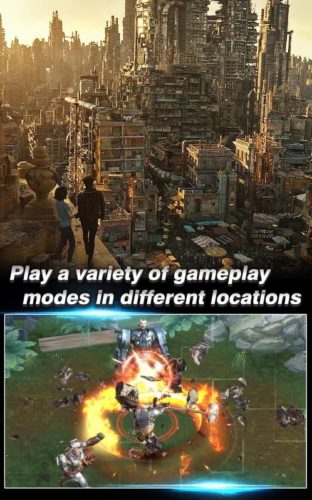 To unravel the mystery behind Iron City and Alita herself, you will need to keep working towards the main story missions. The game conveniently places a little box on the left side of your screen to show you your current story mission; simply tap the box and your hero will automatically go towards the designated location or start a level.

Completing these will advance the story and unlock important upgrades for your hero, as well as level them up in general and reward you with a lot of currency.

The main method of powering up your hero is through gear enhancement. As the game teaches you, you simply need to go into the Enhancement screen with some coins in tow to enhance your gear.

You do not need materials or anything, just plain old coins! Because of this and how relatively easy it is to get coins, you should be enhancing your gear at every chance you get. 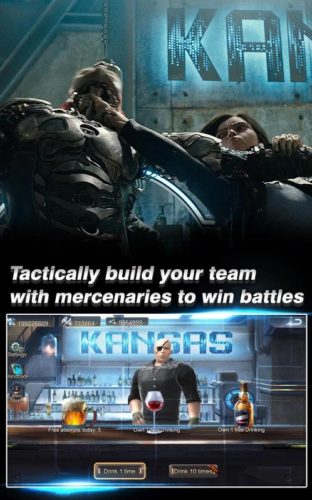 Do not neglect your mercenaries! They are a big help and will aid you in combat. When deciding to choose a mercenary for either your Core Recharge or deployment in combat, simply take a look at the info panel.

When you are selecting a mercenary for Core Recharge, a red thumbs up will be next to mercenaries who are better for the role. This means that they may not have good combat stats, but they will improve your stats higher than the other mercenaries.

On top of all this, you can also enhance mercenaries like you can enhance your gear. However, this time you need cogs to do so. You can find cogs as you battle through levels, so keep fighting!

Fight in the endgame battles!

Once you are high level, you can participate in the limited time battles like the Wild battles and Limited Bounties. These battles are tough, but they give you the option of teaming up with random players to take down a common enemy, which we highly recommend doing!

Defeating these fearsome foes will reward you with plenty of awesome loot, so this is what you should be doing once you have leveled up enough.

That’s all for Alita: Battle Angel – The Game! If you have any other tips or tricks to share, let us know in the comments below!