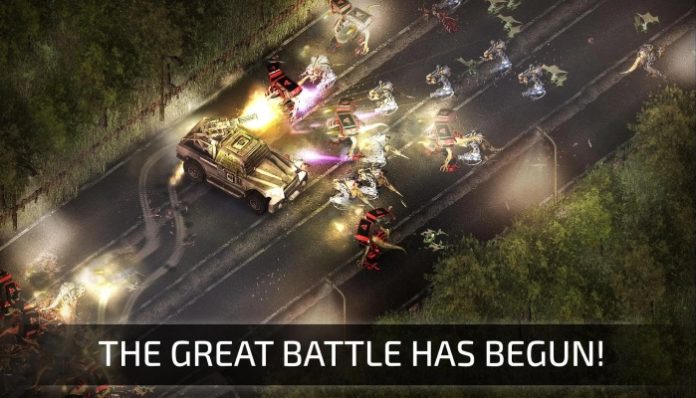 The alien slaying legend is back in Alien Shooter 2 – The Legend, the long awaited sequel to the arcade shooter! The mysterious MAGMA corporation’s secret base has been revealed, and only deadly monsters await you inside. Our Alien Shooter 2 cheats and tips will show you how to survive the alien onslaught and take them out in style!

Alien Shooter 2 is all about preparedness and keeping your enemies at bay. We will help you take down the swarms of aliens with our Alien Shooter 2 – The Legend cheats, tips and tricks strategy guide!

When you are walking around, you will sometimes notice your character snap his aim to a nearby object. There are boxes scattered about the levels that can and should be destroyed, as they will sometimes contain health kits, money, and skill points. If you are really lucky you may even find a weapon part!

Early on in your campaign, this will be the only way to get new weapon parts aside from the daily supply crates, which as the name implies can only be opened once a day. 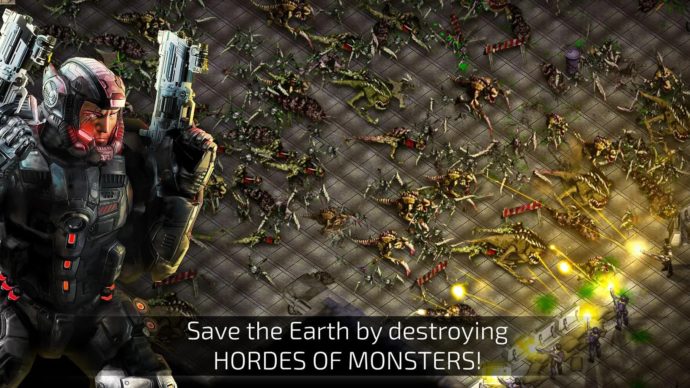 It is never a bad choice to dump some of your skill points into the Economy tree. Specifically the Rustler and Valiant Hunter skills are worth points, as they increase money and rank rewards for completing missions respectively.

The bonus starts a 5% but maxing the skill out with five points brings the reward multiplier up to a whopping 25%. It seems like a lot of points to use, but it is worth it in the long run.

Zoom out for a better view!

The best way to navigate your way through the MAGMA hideout is to take it slow. Remember that you can adjust how far/close the camera is zoomed in by the slider at the left side of the screen.

We recommend trying to zoom out the camera a lot, as it can help you see aliens coming at a far distance. 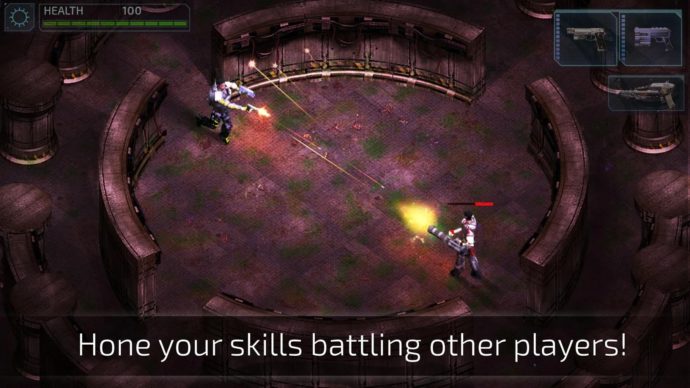 Watch your surroundings and use your sprint!

When the aliens attack you, they will attack in LARGE swarms, so be prepared. The most dangerous situation you can find yourself in is against a wall and a big horde of aliens, so it is imperative that you watch your surroundings when you are keeping the aliens at bay. Do not back yourself up into a dead end as that will spell certain doom for you!

Also, do not forget that you have a sprint ability if you are using a minigun. Activating it will provide you with a substantial movement speed boost for a couple of seconds.

Do not worry about wasting it, as its cooldown is only a few seconds as well, so you can use this ability frequently. It can get you out of sticky situations reliably – use it often!

Challenge other players for more rewards!

Once you have progressed a bit in the campaign, you can challenge other players to duels! These duels function just like regular levels except you will not be fighting aliens this time around. You are going up against human players with their own weapons, so expect anything.

We do not recommend jumping into this mode right away as you may end up going against players with decked out guns, so make sure you have upgraded a bit before you head into the arena.

Once you are ready though, completing duels is a good way to earn some extra cash. You also get rank points which bump you up on the leaderboards, and placing high can net you some special rewards.

That’s all for Alien Shooter 2! If you have any other tips or tricks to share, let us know in the comments below!