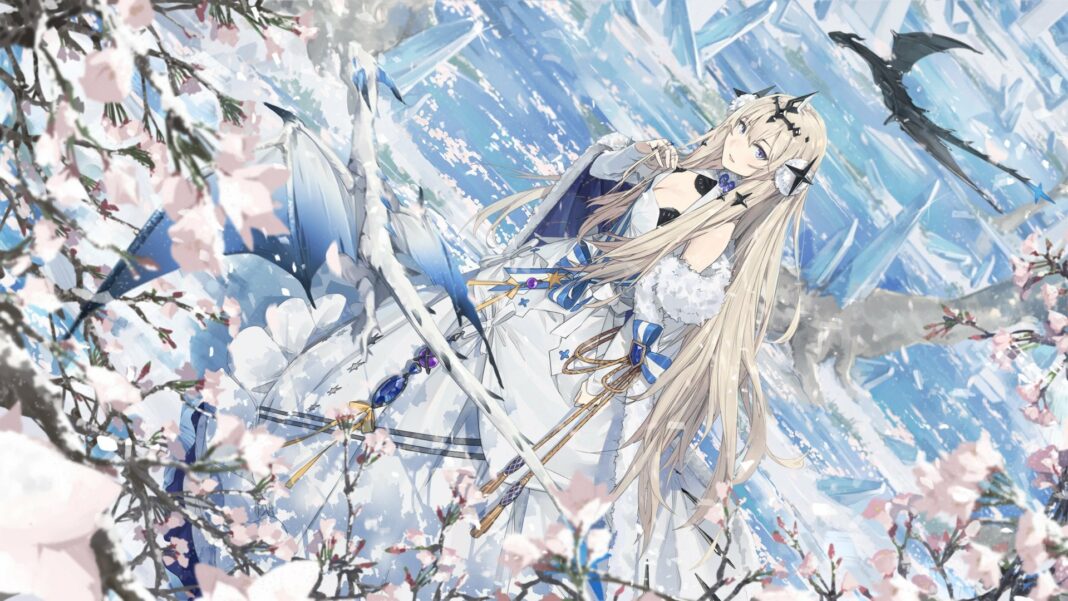 Being a gacha-based roleplaying game, Alchemy Stars offers a wide selection of characters for players to choose from. The unique character design, attributes, skills, etc fit perfectly with the anime-style breathtaking art, making each character more appealing and thanks to the backstory attached to each character. You will be in a perpetual state on which character to get and which not.

In Alchemy Stars, the Aurorians posses any of the four attributes. These are –

Keeping all that in mind, players who didn’t take part in Alchemy Stars CBT might find it hard to find some of the best water attribute characters. But, you don’t have to worry, we have got you covered.

With the help of the information from CBT users. Here are the eight best water attribute Aurorians in Alchemy Stars that you must look forward to when rerolling or just performing normal gacha pulls.

Related | Alchemy Stars: What is an Eclipsite?

That’s all. There are characters who have gone through changes when compared to CBT and final launch. We will be updating this list over the time, when we have spent more time on the final version of the game. Till then, share your best water attribute units in the comments below.