Home Mobile Gaming News AIIA: Dragon Ark Is the Free-to-play Fantasy MMORPG Made Possible by the... 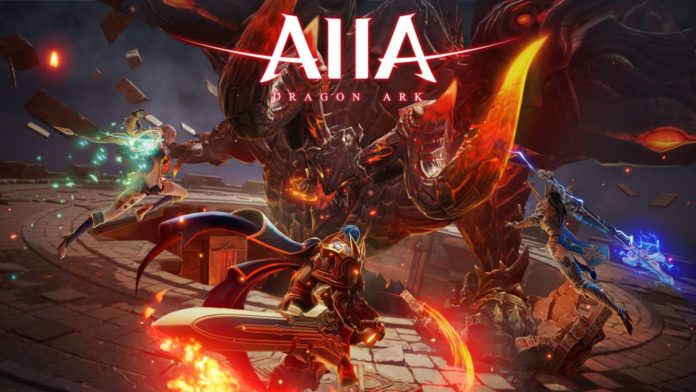 Those looking to have their socks blown off on mobile might find that itch scratched by AIIA: Dragon Ark, CLGameZ’ new fantasy-set RPG that emphasises a console-quality experience. Released just recently exclusively for Android, feel the effects of Unreal Engine 4 for free today!

AIIA: Dragon Ark sees you play as your own thrill-seeking adventurer tasking you to complete the path of the Exelion Knights. Once creating your personalised characters, it won’t be long before you find yourself working your way through various full 3D stages each punctured by a formidable boss enemy. Each boss will require a new strategy, so it pays to use brains as well as brawn. 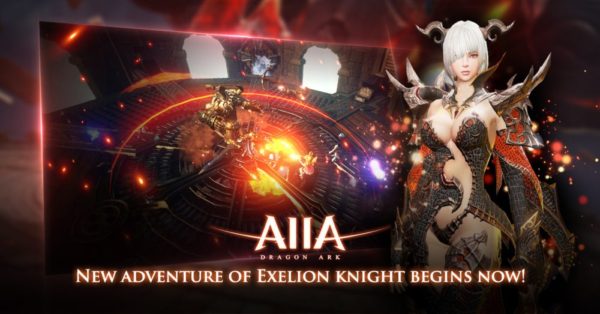 Played from either a top-down or third-person perspective, players can also prove their character’s strength in modes which sit outside of the epic-scale campaign. PVP battles allows you to butt heads with others while a 100 floor challenge towers sees you defeat oncoming waves of enemies in pursuit of special rewards.

Whatever path you choose, there’s no need to go it alone as in addition to other online players, AIIA: Dragon Ark’s ‘Arma’ system sees a pet fight by your side. Providing helpful interactions with your hero during battle, their efforts can prove invaluable when taking the fight to your next foe.