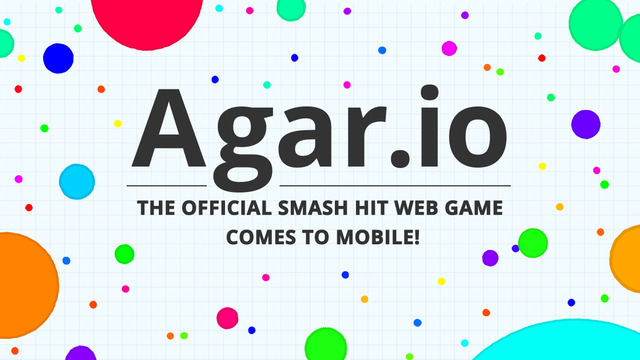 Agar.io, the popular browser game released on the App Store earlier this year in all regions, has managed to become rather popular on iOS devices thanks to its rather simple gameplay experience which makes it perfect to be played on the game. If you have stopped playing the game some time ago but would like to play the game again, you will be happy that a new update has been released for the game recently, adding some new content.

The new Agar.io update, which is the first major update for the game, now includes a leveling system which allows players to earn rewards depending on their level. 80 new premium skins have also been added to the game, as well as new boosts and much more.

Here are the full details of the first Agar.io update.

* Level up! Earn XP and get rewards for playing!
* More than 80 new, Premium skins to use with any nickname!
* Get Boosts to kick-start your progress!
* See your performance & stats after every game!
* Share your best results with your friends!
* Lots of other fixes and improvements!