When it comes to AFK Arena, choosing the best heroes for your team is vital. Focusing on them helps you waste as few resources as possible and build a team that is sustainable for the long term and extremely powerful against any type of opponent.

In order to help you build such a team, we’re here to share this AFK Arena tier list so that you can find out which are the best heroes in the game and build your team accordingly.

Have in mind that opinions can vary when it comes to creating tier lists and things depend a lot on what heroes you have unlocked. In the end, although some heroes are definitely better than others, there are many potential choices for you out there depending on what you have unlocked.

But either way, it’s worth keeping an eye on a list of the best characters to at least have a more educated opinion on who to level up and who to ignore, so let’s just get to that and check out our AFK Arena Tier List below. 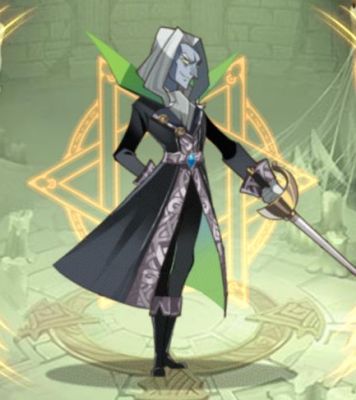 Currently one of the most OP characters at high levels. His main skill is that of morphing into a colony of bats for several seconds. During this time, he is immune to any type of attack, deals damage and leeches life. I’ve seen many people rule the Arenas with a high level Vedan and level 1 filler heroes. He’s really good! 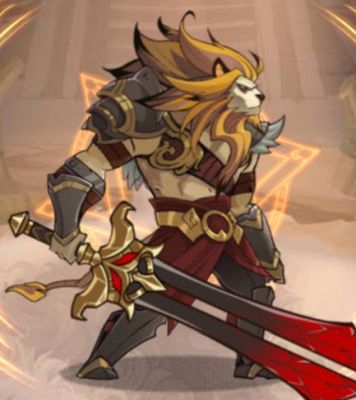 Another amazing hero that can singlehandedly win battles. His main skill gets better as you level him up, gaining life leech and becoming a massive damage dealer. Even more, once you unlock his Last Gasp skill, he becomes invincible for several seconds, which might be just enough to win a fight. A huge, really solid hero! 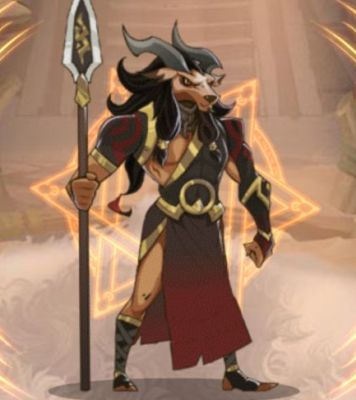 He seems a bit difficult to play and accept due to the fact that he keeps cutting HP in order to increase his stats and even heal, but once you get him to a decent level (40 and above), you will see that he’s a real beast. Deals a ton of damage and lasts longer than you’d expect him to. 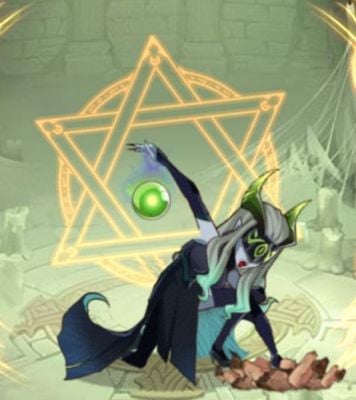 I considered placing Shemira in the S tier, but decided that she’s actually one of the top heroes in the game and brought her up. As you can see, leeching heroes rank high on the list because they are almost invincible. She also deals a lot of damage, incapacitates enemies from casting skills… she’s really a top hero with amazing stats. 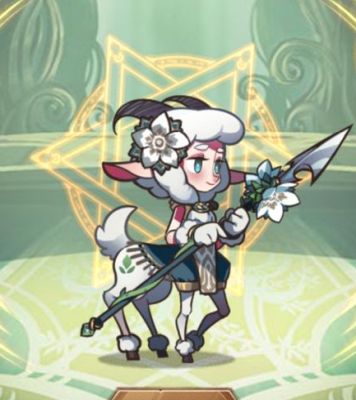 I think this is the first time that we have a healer in the top tier, but Nemora is really good, especially if you pair her up with Saveas or other top heroes who can use some additional healing. However, she’s not just an amazing healer, but also has a great second skill that makes opponents attack their own troops. Brilliant! 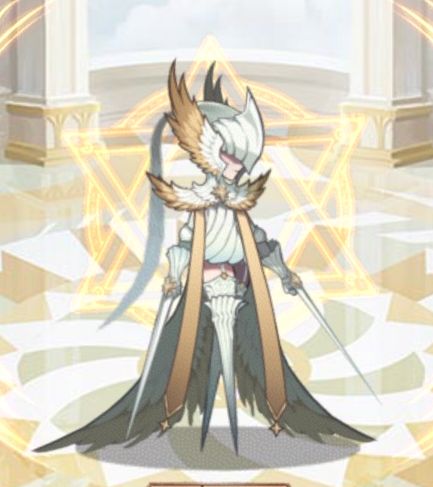 A really good hero that deals a ton of single target damage, does a bit of healing and can stun opponents. Massive damage dealer and a great hero overall. 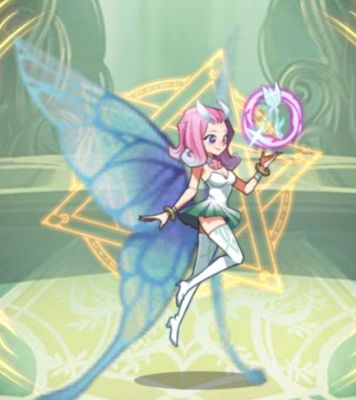 She has an amazing skill – one that puts enemies to sleep for 5 seconds and also makes them receive more damage afterwards. She also has an interesting mixture of other skills, out of which Banishment is really interesting as she simply banishes the strongest enemy off the battlefield for a while, allowing the team to focus on taking out the rest.

Combine all that with the bit of healing that she does and you have a really good all-round hero, useful in all game situations. 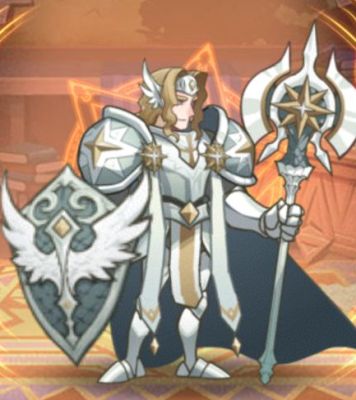 This is a hero that was offered as a reward early on in the game, meaning that it’s easier to level him up and take advantage of his full power.

He’s a very solid support hero, shielding his allies for up to 10 seconds, which is huge in battle. Apart from that, he heals teammates regularly and also deals AoE damage. A really good hero at high levels! 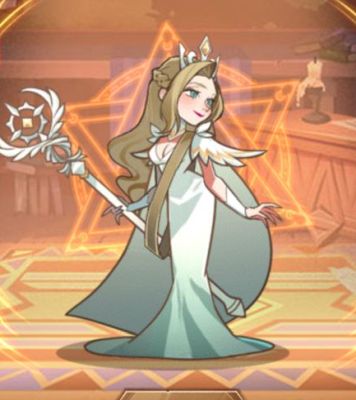 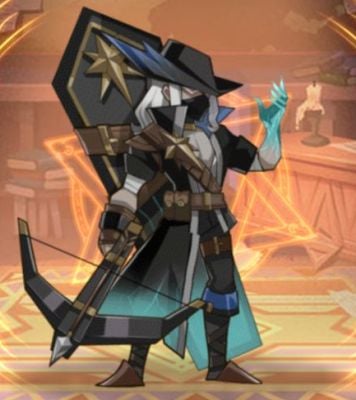 He would definitely rank a lot higher if he had more health. But even so, he’s a highly underrated hero with great debuffs. He deals AoE damage with his active skill and removes buffs from opponents, he renders some enemies useless for up to 9 seconds and slows down enemy attacks. That’s really good in my opinion! 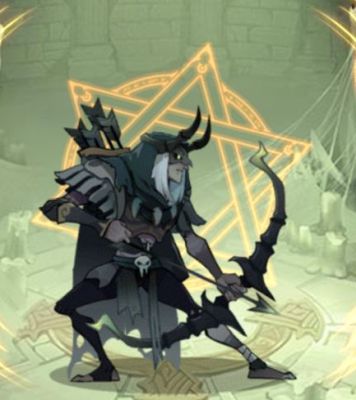 An amazing damage dealer, mostly focused on dealing damage over time. His final skill has the disadvantage of only activating if another teammate is dead… but even without it, Ferael is really good with his haunting spirits. 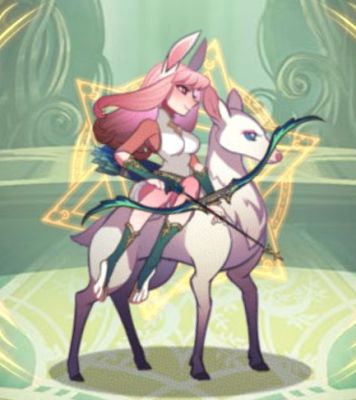 I really like her, to be honest and I think she might even be placed in a higher tier under the right circumstances. She has stacking bonuses that become useful in longer fights, she generates energy at the start of the battle for her teammates and she has healing… this is a good mixture, in my opinion! 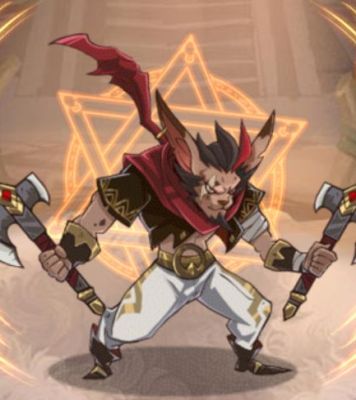 I personally like this hero a lot. Some of his skills might work better sometimes due to the random factor, but generally he’s a good damage dealer, he’s fast and deals AoE damage. Really good if you don’t have better options. 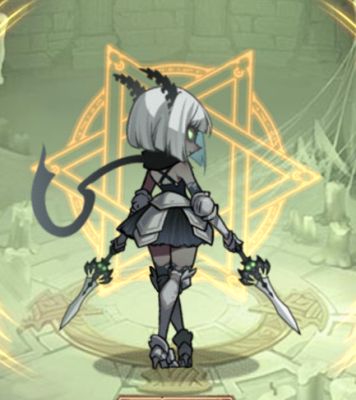 Great for dealing single-target damage, Silvina is extremely useful when it comes to taking down mages and preventing enemies from casting their special skills. She also deals massive amounts of damage, which is always useful. 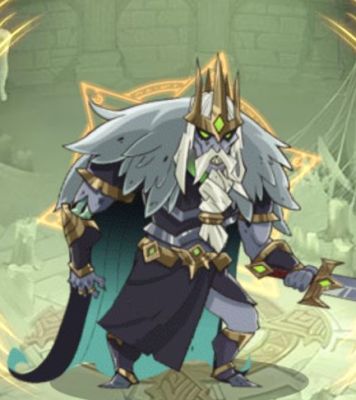 An interesting tank to play, in my opinion. He can deal a lot of damage under some circumstances, he ressurects and deals more damage… he’s really good in most cases, although he can become pretty much useless if he gets killed too soon.

Kaz – Hand of the Wood 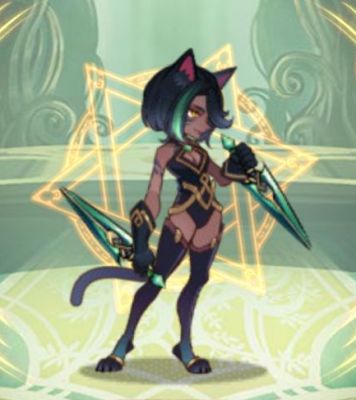 Great for dealing single-target damage. This type of hero is less useful in my opinion, but Kaz also increases dodge and is harder to kill. A good hero overall. 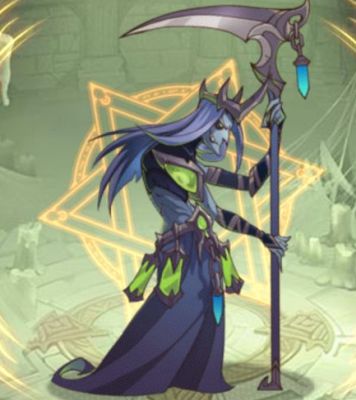 A good tank that deals damage to the weakest enemy hero, leeches life and heals teammates. He’s a decent damage dealer and a good hero if no other better options are in play 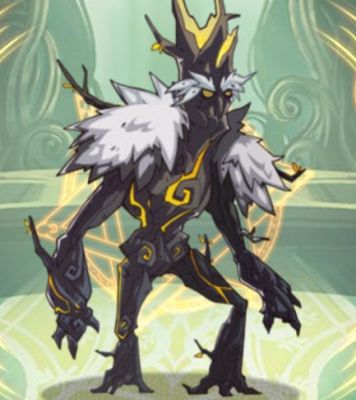 There’s not much love for Ulmus, but I don’t think he’s that bad, actually, especially after he activates his skill. Once he does it, he becomes really useful – but that only goes for longer, more difficult battles where you actually get to take advantage of his rooting.

These would be the absolute best heroes in AFK Arena, in my opinion. Don’t forget that, as it’s the case with this type of games, future updates might change things around a little bit. Also, depending on other factors (such as the team composition, for example), some of these heroes could work better than others.

It’s difficult to create a list to rule them all and keep everybody happy, but we did our best and strongly believe that this tier list is as accurate and useful as possible. And if you need additional tips and tricks, make sure to check out our previous article.

If you have other opinions and think that some heroes should be ranked higher – or some heroes that aren’t listed above should’ve made it to the list, let us know by commenting below. 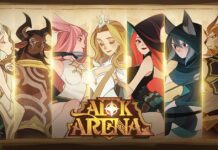 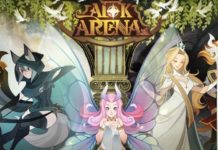