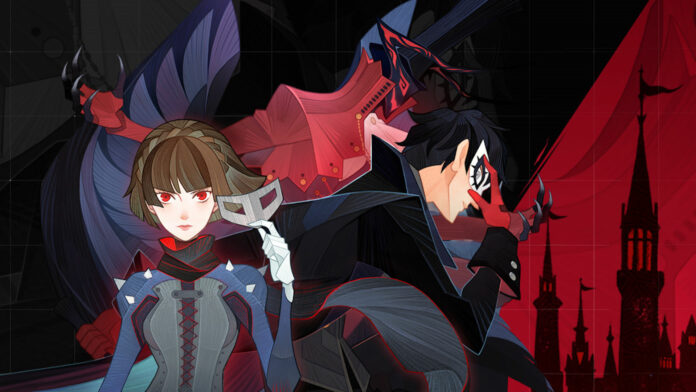 AFK Arena is no stranger to crossover content, but not too many expected to see two members of the Phantom Thieves join the character roster of the popular mobile game.

Joker and Queen from Persona 5 will make their appearance in AFK Arena for the first time in a few days, just in time for the New Year update. The update will not only add the two characters, who will come with their signature skills and Persona-summoning abilities but also a Persona 5-themed PvE dungeon that will make you feel like you are indeed playing the successful JRPG by Atlus on the go.

Once the New Year update event is over, you will have to wait some time before being able to purchase Joker and Queen in AFK Arena. The two characters will go on sale on February 27.

AFK Arena is among the most popular idle RPGs currently available on iOS and Android. This doesn’t mean that the game is all that simple to master, so make sure to check out our guides to dominate all opponents and rise as the best AFK Arena player ever.