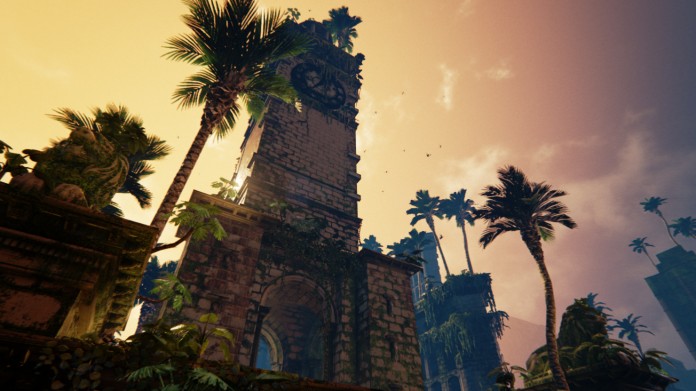 A new high profile game is going to be released later this year on the App Store, a game that will feature some beautiful graphics powered by the Unreal Engine 4.

We’re talking about Submerged, a new adventure game that’s been recently announced by Uppercut Games. Some gamers probably know a few other titles developed by the team, like the two Epoch games, which feature a really beautiful art direction and style.

Submerged is not going to be much different in this regard, as players will be exploring half-submerged tropical ruins. The beauty of the settings will be made more dramatical by the situation that places the characters in the setting itself, as the game’s main character is looking for supplies to save his dying brother. It’s not yet clear how the brothers have ended in these ruins but uncovering the real reason is going to be part of the mystery that surrounds this beautiful game.

With a beautiful setting and mysterious setting, Submerged is shaping up to be a really interesting game. Make sure to keep an eye on it if you’re a fan of adventure games.

Submerged will be released later this year. The PC version is going to be released first, with the iOS one launching not too long after. You can learn more about Submerged by checking out the game’s website.