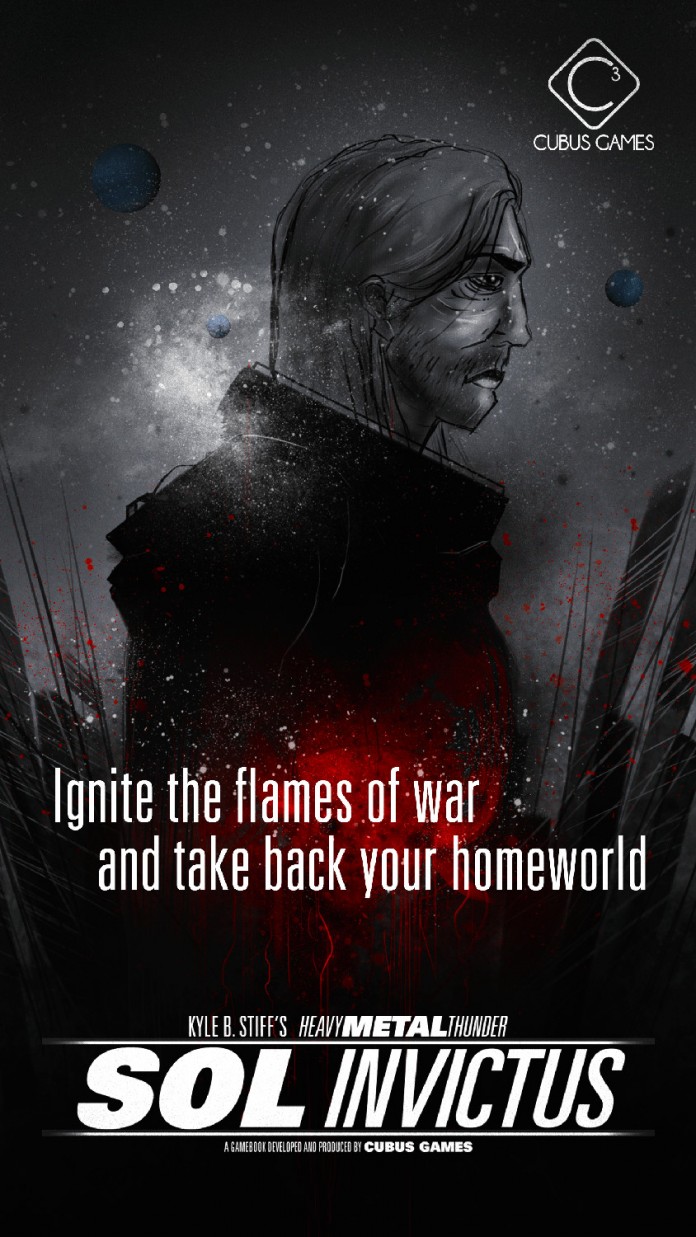 If you’re a fan of gamebook titles, you probably know Heavy Metal Thunder, the nice game developed by Cubus Game released a while back on the App Store. A sequel to this game has finally been revealed today, which will be released early next month.

Sol Invictus will begin right from the ending of the first game, with players planning to take on an alien race who has been oppressing humans. Just like in the first game, players will act in a really dark world, being forced to make choices that will not make players feel all that good about themselves.

Sol Invictus will be released on the App Store on January 8th. Pricing has yet to be confirmed but we will keep you updated on the matter as well as any update on the game as soon as more becomes available so stay tuned for all the latest news.