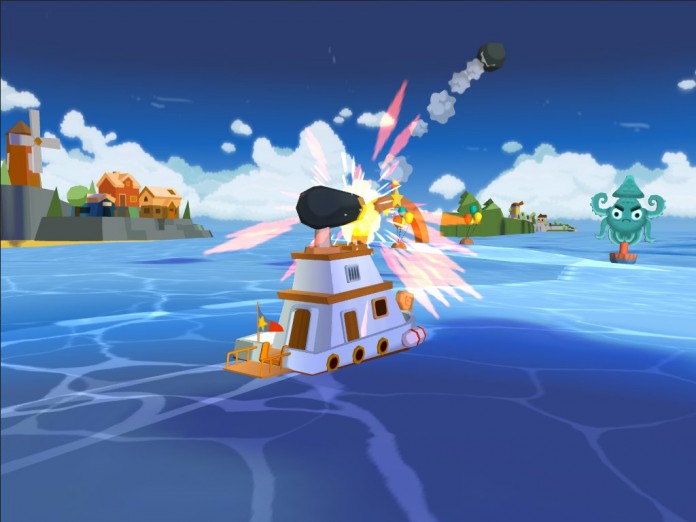 A new adventure game with an interesting style is now available in soft-launch mode on the Canadian App Store. The game in question is Seabeard, developed by HandCircus and published by Backflip Studios.

In Seabeard, players will have to explore a really big world with their ship, gather a crew with different abilities, acquire poets, trade with people in the village and much more. The game is clearly influenced by the Animal Crossing series, as all the townsfolk will be following their own schedules independently from what the player is doing. This adds a really nice touch that makes everything feel more alive.

Seabeard is going to be a free to play game even when it fully launches in all regions, meaning that players will have to deal with wait timers, currency types and items that can be obtained by using real money. The team assures that all IAPs of Seabeard are only for those who want to skip the waiting times and don’t have enough time to play the game so those with time will not find content locked behind paywalls.

Seabeard is now available in soft-launch mode on the Canadian App Store. The team has also confirmed that the game is also available on the Mexican App Store and in the Netherlands. We will let you know when the game fully launches as soon as more comes in on the matter.