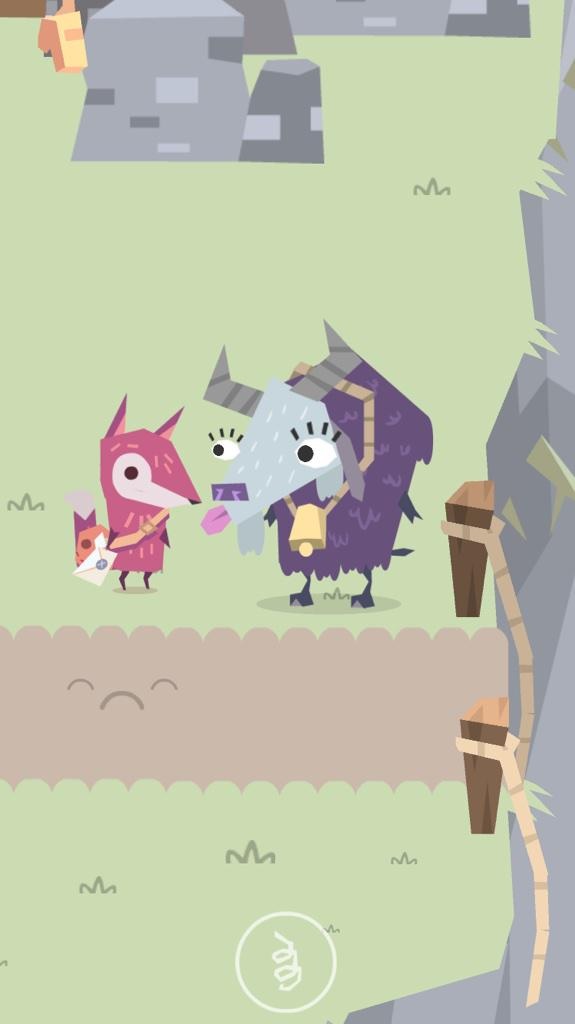 A new adventure game featuring a really unique art style has been revealed for iOS devices.

This new game is called Letter Tale and it’s currently in development by German developer Daniel Nitsch. In the game, players will take the role of Ari, a cute fox who has no idea where it comes from. Having been raised by carrier pigeons, Ari eventually took on their job, delivering letters all over the world.

Being a fox postman is no easy job, considering Ari cannot fly, so it will be up to the players to make sure each delivery becomes successful by completing several puzzles. Each one of these deliveries is made even more unique by the  charming characters Ari will meet during its journey.

Letter Tale’s unique premise and charming art style will surely win more than a few players over. The game has been announced for iOS platforms but a precise release date has yet to be confirmed. We will keep you updated on the game as soon as more comes in on it, so stay tuned for more. You can also check out the game’s official website for more information on Letter Tale.