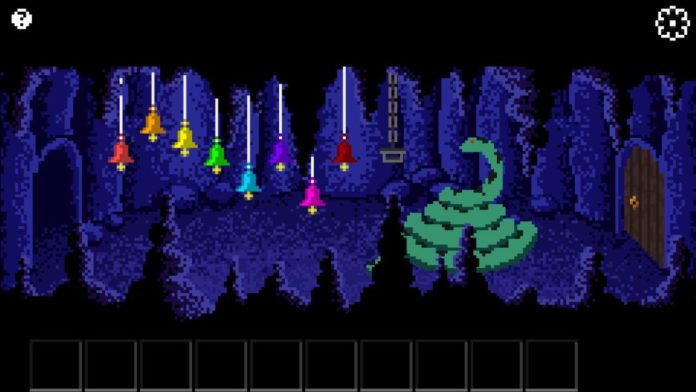 Point and click adventure games are just perfect for iOS and Android devices, as the control schemes are simple enough to translate well to touch controls. Many interesting adventure games have been released in the past few years, and another one that will make fans of old-school games happy will be released soon.

Escape Lala 2, developed by Duckbear Lab, is going to be released on May 31st on Steam, with an iOS and Android release coming soon after. The game received a brand new trailer, which you can find right below.

Escape Lala 2 is the sequel to the original Escape Lala, and it expands on the first game in pretty much every possible way, featuring a longer adventure, more complex puzzles, more varied environment and so on. 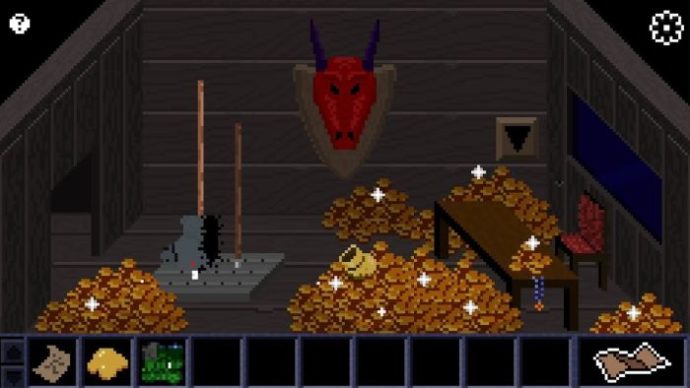 What makes both the original game and the sequel stand out from the competition is how they try and succeed, in recreating the atmosphere and gameplay mechanics of the classic adventure games of the late 80s, early 90s like Simon the Sorcerer and the many titles developed by LucasArt. If you’re nostalgic, you will definitely like Escape Lala 2.

Escape Lala 2 launches on a yet to be confirmed date on iOS and Android. The game releases on May 31st on Steam.