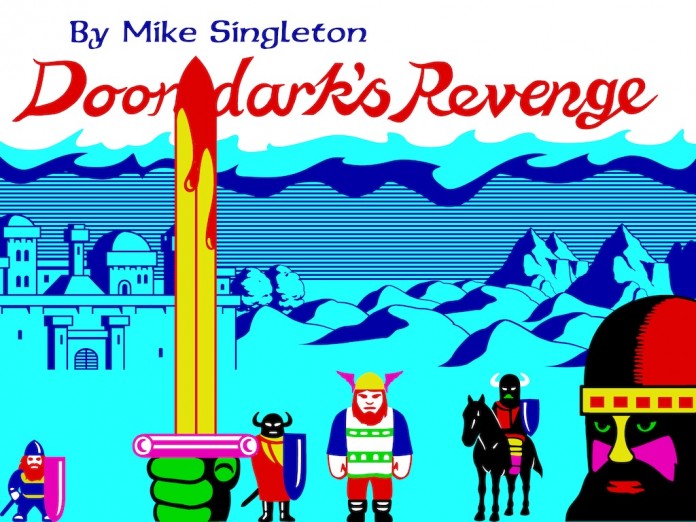 We’re talking about the sequel to The Lords Of Midnight, called Doomdark’s Revenge. The game, just like its predecessor, is set in a fantasy worlds where you will have to travel to the north and defeat the daughter of the main enemy of the first game, a really charming woman called Shareth The Heartstealer. During the course of your journey north, you will be able to recruit several lords, command armies and just get ready for the big confrontation.

What makes Doomdark’s Revenge so interesting is its unusual graphical look, which looks more like one of those adventure games released in the 80s. Something that older gamers will surely appreciate.

For the rest, expect the same engaging gameplay experience of The Lords Of Midnight, with several fantasy tropes represented in full force. With so many games on the market trying to subvert these tropes, it’s actually refreshing finding one that does not try to do something like this.

Doomdark’s Revenge is now available for purchase on the App Store  for only $4.99. 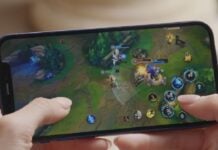 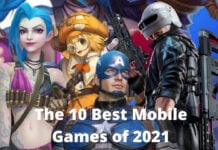 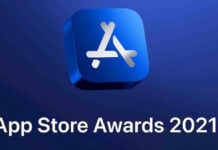