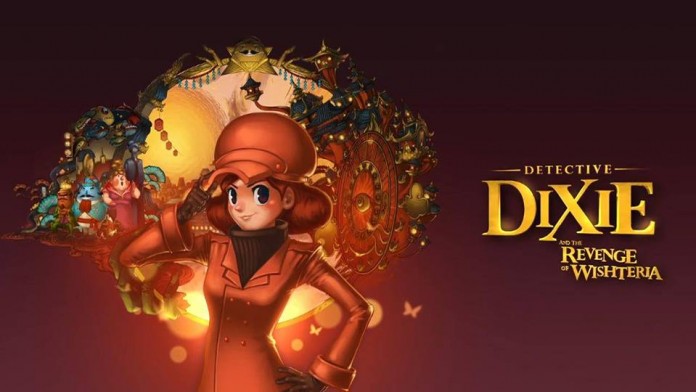 A few days ago we have reported that a new adventure game called Detective Dixie was going to be released on the App Store during May. The game developed by Giant Leap Games is now finally available on the App Store.

Detective Dixie stars a young detective called Dixie who has to investigate mysteries and crimes in the city of Wishteria and find enough evidence to convince the police to arrest criminals. To gather this evidence, players will have to complete a variety of puzzles, collect testimonies, search the locations and more.