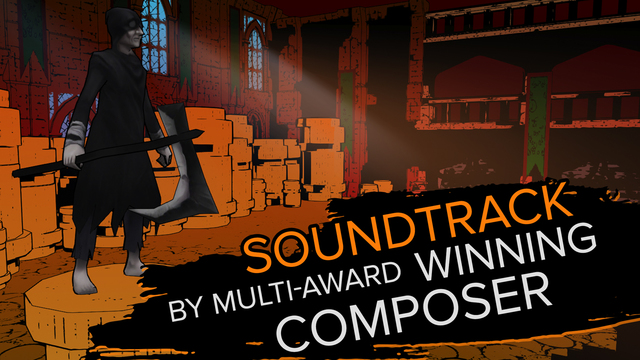 If you’re into stylish adventure games and you’re looking for something new to play, you may want to check out a very interesting adventure game that has been made available on the App Store recently, a game featuring a unique graphical style and interesting gameplay experience.

The new game is called City Run London and it’s set in the city of London in the year 1545. In the game players will take control of the agent Willa as she travels all over the city to complete her mission while trying to always stay in the shadows and never be seen by guards and civilians. With plenty of locations to explore, including the Tower of London, players will have plenty of other characters to avoid.

Even though City Run London might seem like a complicated game to get into, the team has made sure to make it as accessible as possible by implementing a hint system which can be turned on and off at will. This feature will make sure that all those playing City Run London will be able to complete it without getting excessively frustrated by any of its challenges.

City Run London is now available on the App Store in all regions.